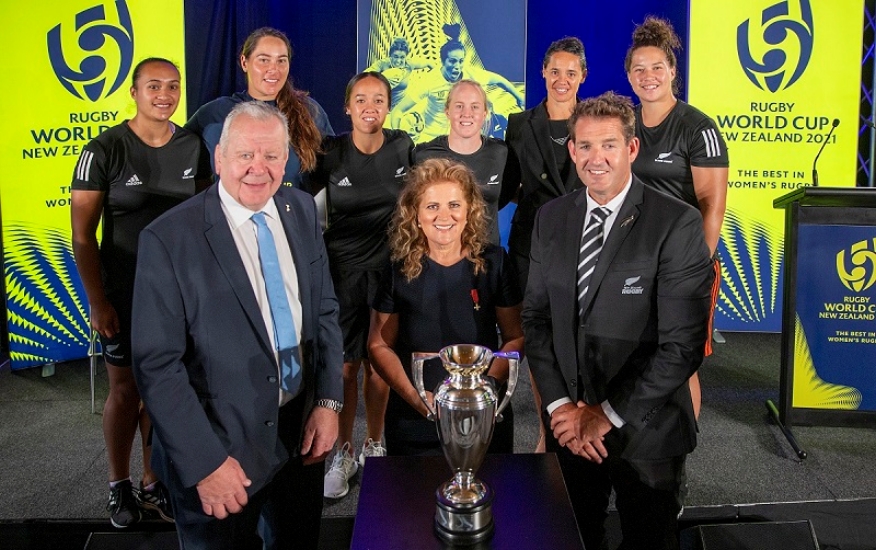 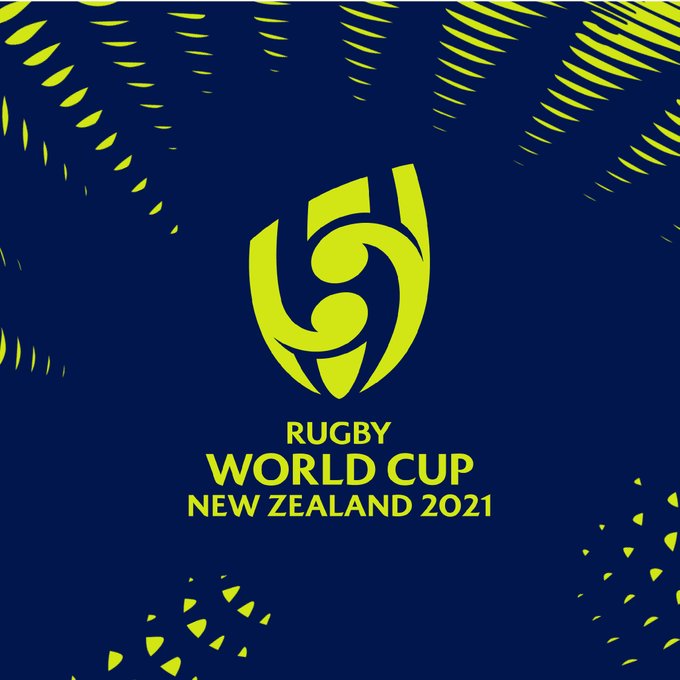 World Rugby and New Zealand Rugby (NZR) have today marked an exciting milestone on the road to Rugby World Cup 2021 (RWC 2021) with the announcement of the tournament dates and the unveiling of the tournament brand in front of a special gathering at the venue for the Final, Auckland’s Eden Park.

The world’s best athletes in women’s rugby will descend on New Zealand in September next year, the first time tournament will be held in the Southern Hemisphere.

For New Zealand viewers, all games will be broadcast live and on demand by official RWC 2021 host broadcast rights holder, Spark Sport, with selected games televised free to air.

The match schedule is:

The tournament brand unveiled today, has been developed by World Rugby and New Zealand Rugby in close consultation with local cultural advisors. The RWC 2021 brand has the vitality and connectivity of the ocean’s waters at its heart and features the ‘Ngaru’ – a symbol of the ocean’s waves that surround New Zealand and the many shores that teams will travel from to compete in this ground-breaking tournament.

World Rugby Chairman Sir Bill Beaumont said: “Women’s rugby is the single-biggest opportunity to grow the global game, and we are confident that New Zealand 2021 will be one of the great Rugby World Cups, attracting a new fan and player base for the sport.

“RWC 2021 follows a hugely successful 2017 event in Ireland which broke attendance and broadcast records, having a hugely positive impact on women’s rugby. Last year we successfully launched ‘Try and Stop Us’, a campaign that aims to drive increased participation and engagement among fans, audiences, players and investors in the women’s game.

“It is a privilege to be here in New Zealand and to see the huge amount of work that has already gone into ensuring this will be another spectacular tournament for the world’s best women’s teams.”

“This is an event we are very excited to be hosting and we can’t wait to have the world’s best women’s teams play here.  The Black Ferns love playing at home and I know they are excited at the prospect of retaining the Rugby World Cup at home.

“Together with the support from Central Government, Ministry of Business, Innovation and Employment, Auckland Tourism, Events and Economic Development, and Whangarei District Council we are committed to working alongside World Rugby to deliver an exciting event that continues to grow the game and deliver benefits for rugby in New Zealand and globally.

“As part of the bid-team that presented to World Rugby in Dublin in 2018, it is now a real privilege to continue to be involved in the delivery of the tournament and to see preparations come to life.

“We share World Rugby’s global ambition to get more women and girls involved in rugby and RWC 2021 is a great way to showcase women’s rugby at an elite level and provide inspiration for boys and girls to get involved in our game,” Robinson said.

RWC 2021 will be the first RWC to adopt a gender-neutral naming approach after World Rugby announced last year that its flagship 15s and Sevens RWC properties will no longer include gender in their titles, furthering its commitment to equality and brand consistency across its portfolio.

Beaumont added: “We are proud that RWC has adopted a gender-neutral naming approach to its properties – a bold and important move – and we are looking forward to seeing this come to life following the unveiling of the tournament brand here in Auckland today.” 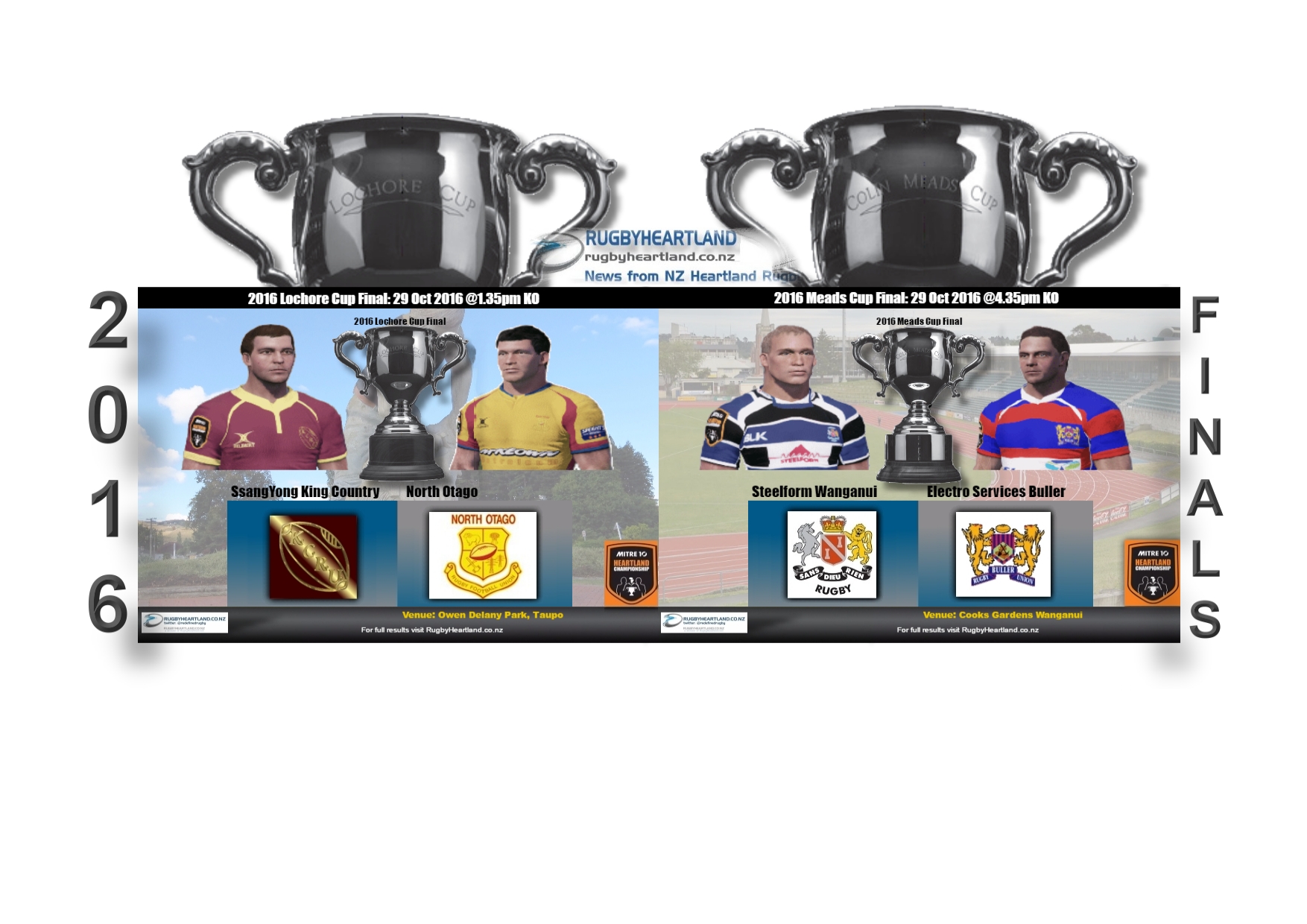