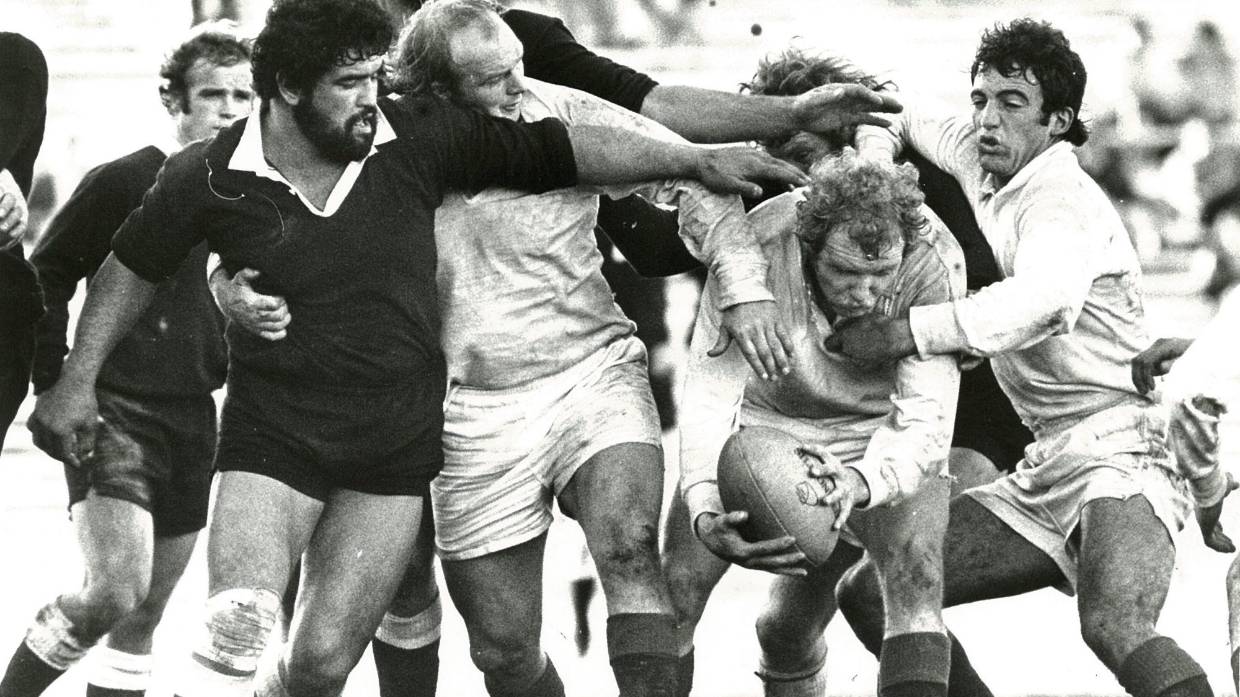 Rugby fans will once again get to witness a traditional rivalry rarely seen since the game turned professional more than 20 years ago.

The classic North Island v South Island clash has been revived and is scheduled for Eden Park on August 29.

According to the Breakdown on Sky Sport, selection for the historic inter-island fixture will depend on which province a player made their first-class debut for.

The inter-island match was once a regular fixture on the New Zealand rugby calendar, starting in 1897 and running through till 1995 when it became a victim of the crowded calendar that developed as the game went professional.

The All Blacks feature heavily as YouTube views decide the most popular touchdowns in rugby history.

There have been 80 matches with the North winning 50, the South winning 27 and three draws.

The games have seen the North play in black and the South in White.

Wanganui pushed all the way by the Swampfoxes