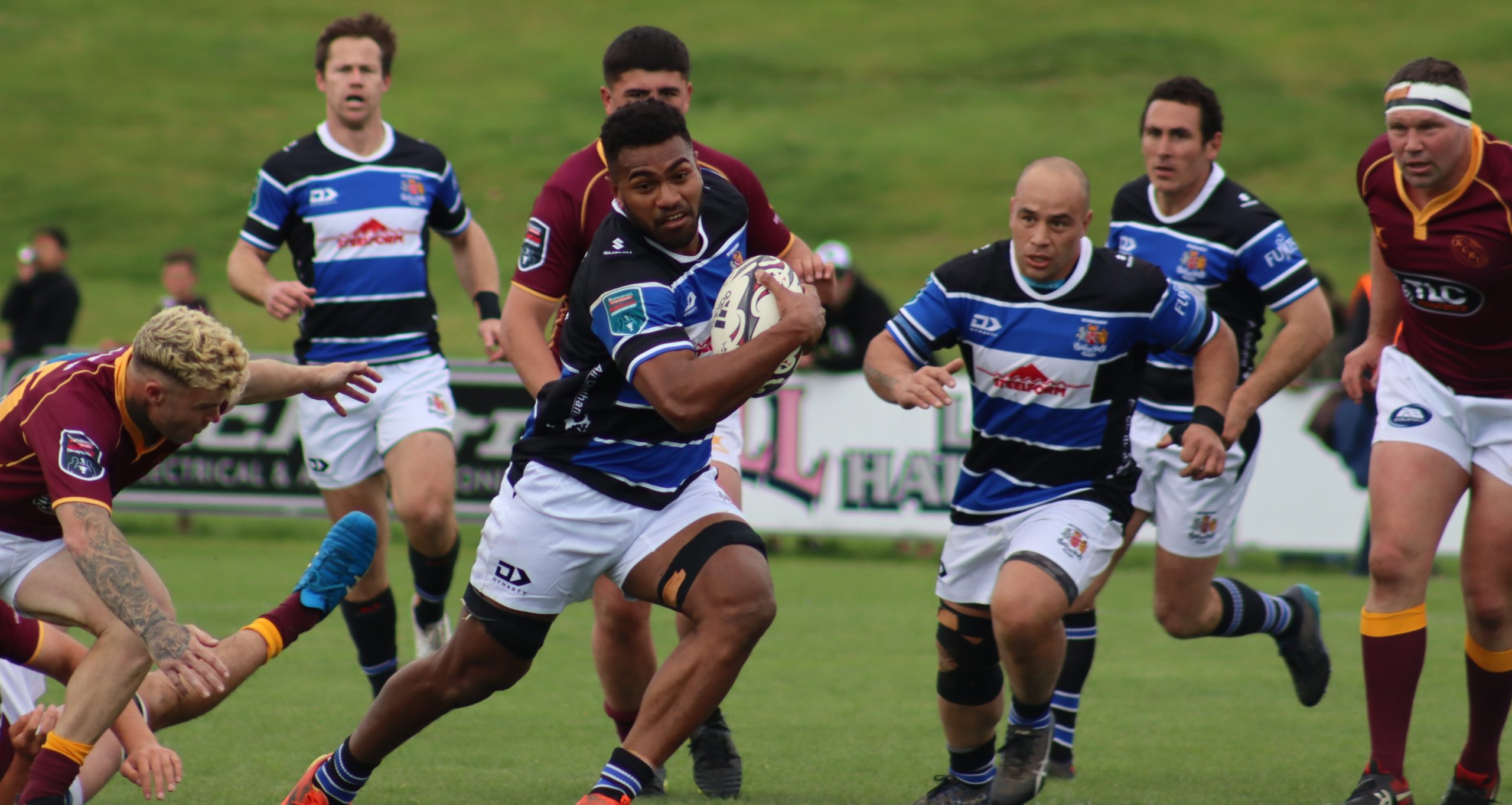 With a tough Bunnings Heartland Championship campaign ahead, the prospect of conditioning-related injuries and with Covid still lurking around, Steelform Whanganui will run as deep as possible on their playing roster.

New head coach Jason Hamlin has a squad of 28 players currently – 15 forwards and 13 backs – and with 23 being named for each Heartland game come August 20th, it is likely most of the extended group will stay on the scene.

There are also three apprentice players – two forwards and one back.

However, only about 25 in total will be available for the first hit out this weekend against the Manawatu Evergreens at Johnston Park.

Forwards O’Leary and van Bussel are off overseas, while another player from the June squad in prop Marc Ouellet has returned home to Canada. 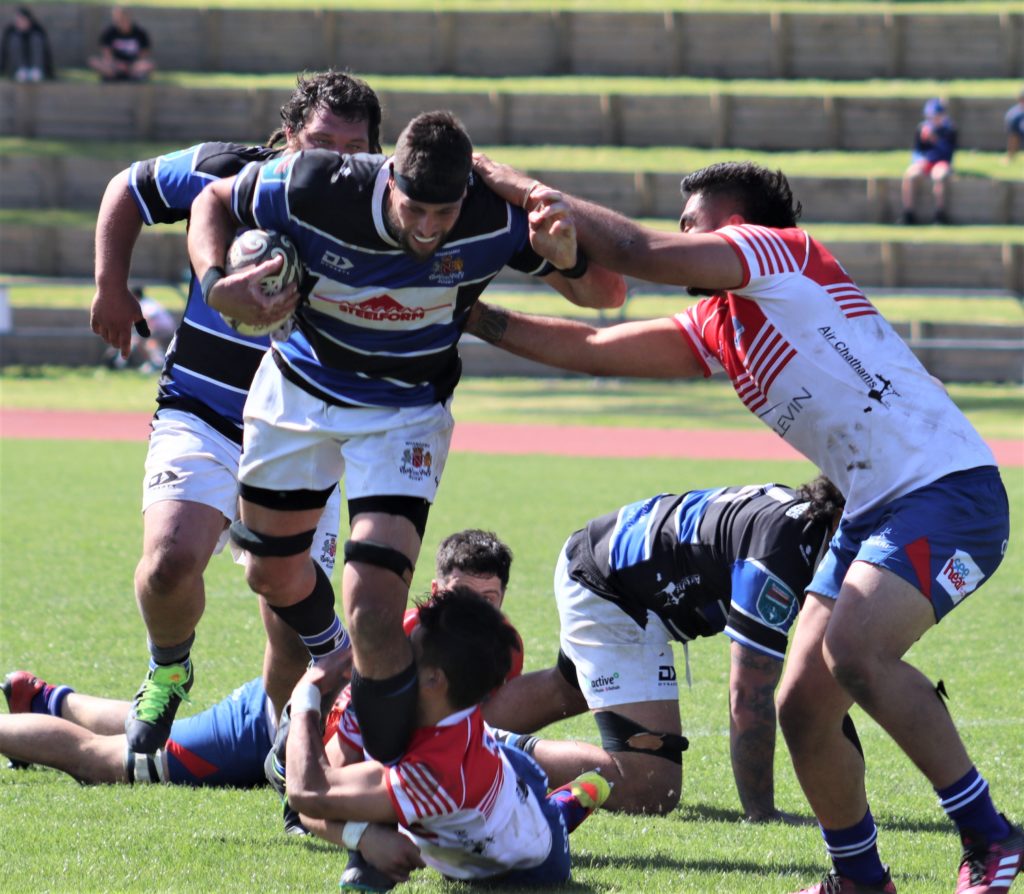 Talented back Rangi Kui had been out with neck injury, and while Middleton was considering a representative comeback after three years of just club rugby, an accumulation of injuries during 2022 saw him withdraw.

“The body’s not 100 per cent, he can’t commit to a full season, and didn’t want to be half-hearted,” said Hamlin.

Therefore, added to the group was veteran prop Renato Tikiosolomone after strong form in the latter part of the club campaign, plus there’s a call up for fellow front rower Tai Pulemagafa, while young lock Mason Johnson will be an apprentice player.

A big positive is the return of experienced midfielder and former NZ Heartland XV representative Timoci Seruwalu, who had initially declared himself unavailable for Whanganui in June.

“Towards the end of the club season he reached out and said he was keen to play, so a bit of a no-brainer [to include],” said Hamlin.

Against the Evergreens, Whanganui will be light on backs as halfback Lindsay Horrocks is isolating due to a family Covid case, while utility Tyler Rogers-Holden has tested positive.

Without those two, it will fall to Premier MVP Caleb Gray and returning 2019 player Kahl Elers-Green to cover the No 9 spot.

“I’ve spoken to Caleb and Kahl, they understand that three into two doesn’t go, but I’ve been straight with them – they’ll get the first couple of cracks at it,” said Hamlin.

In addition, midfielder Ethan Robinson, who has the utility value to cover first-five, midfield and fullback, along with the goal kicking, still needs a couple of weeks to recover from his injured shoulder in the Premier semifinal.

Injury and Covid remain the coach’s main concerns heading into this long preseason with four games against the Development XV’s of the neighbouring NPC Unions.

“This will be crucial for us, I told the team on Tuesday night, ‘the sprint that club [season] was probably hasn’t prepare us for the intensity of Heartland’.

“We’ve got a few things to tick off, but we’ve got a month to do it.

“[Covid’s] just a sign of the times and we’re going to have to deal with it.”

For away games with overnight stays, Whanganui will try to room players who have recovered from Covid together, and those who have not had it will do the same, while also trying to split up players who have adjacent positions in the lineup.

The game with the Evergreens will be the standard 40 minute halves – both sides likely to give their full extended lineups a run.

As always, when Manawatu lineups are named, the fun game to play is “spot the expat”.

“On paper it looks like a pretty strong Evergreen side,” said Hamlin, without irony.

The Whanganui squad is: 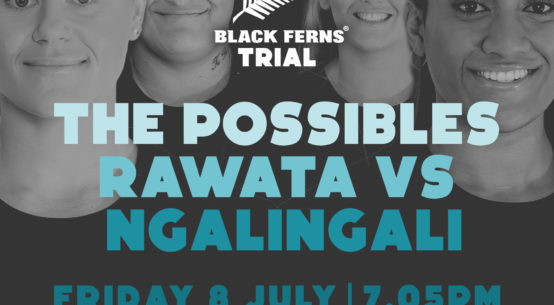