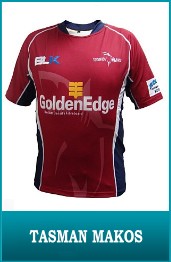 All Blacks Charlie Faumuina, Steven Luatua and Charles Piutau will start for Auckland this weekend in the team’s first home match against Tasman (Sunday, 4.35pm).

Auckland Coach Paul Feeney has made just two other injury-enforced changes to his side that got a bonus point victory over Manawatu last weekend.

“We were poor against Canterbury so come away from Manawatu with five points was pleasing. The first 20 minutes were good, in the middle 40 there were a few too many errors and we know that so I think we’ve made improvements but still have plenty to do,” said Feeney.

The inclusion of Faumuina, Luatua and Piutau has been a boost to the team.

“It’s great to have them. Those three inject some enthusiasm and confidence and they’ve been a big part of our group for a couple of years so they get along with the boys and they enjoy coming back and playing for Auckland.”

The other changes see Hadleigh Parkes and Liaki Moli rested due to injury, with Francis Saili moving in to second five-eighths and William Lloyd promoted for his first start in an Auckland jersey.

Feeney said the high-flying Tasman will present a tough challenge on Sunday.

“We love playing at home but know Tasman is a very good side, they have attacking weapons all over the park. They’ve scored something like 11 tries in two games so we know we’re in for a battle.”

Players will celebrate Schools Day by playing in their 1st XV socks on Sunday.

Steelers overcome NorthHarbour with second half fight back 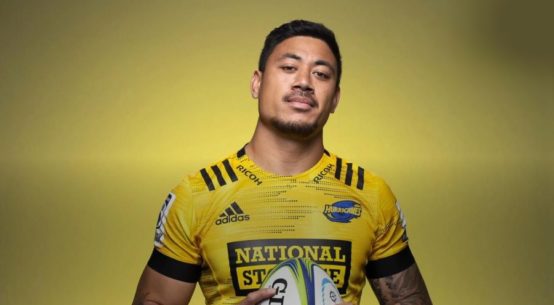 Lam brings up 50 games in farewell match against Crusaders