The team, made up of lower level provincial players in New Zealand, led by 30 points at half-time and kept the home team from scoring in the second half.

Heartland coach Kurt McQuilkin says the game was a journey into the unknown.

“We didn’t know what sort of side the Cook Islands would bring to the game. Having said that though, the Cook Islands started strongly and went 3-0 up then 6-3 up early on in the game and then we started getting into our patterns of play and started dominating the contact area.”

McQuilkin says conditions may have actually helped them in their victory.

He says the expected challenge of playing in the Pacific was eased somewhat.

We had a pretty torrential downfall just before the game which brought the temperatures right back to somewhat what the boys were used to back home. The rain certainly helped us. I thought they acclimatised well and played the conditions reasonably well also.”

Sam Monaghan, Nathan Hunt and Mike Tabour led the try-scoring stakes with a double each.

The teams will meet again this weekend. 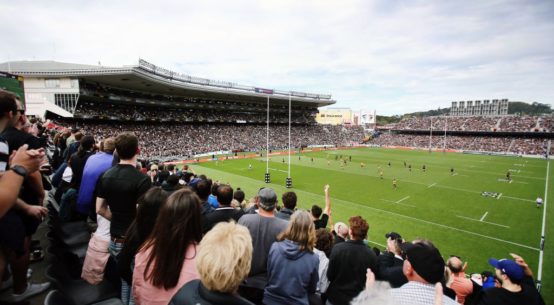