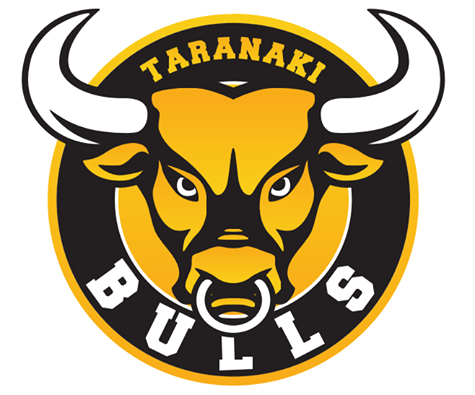 The Taranaki Bulls have officially been rebranded.

After several months of public consultation, the union’s new merchandising logo was unveiled on Wednesday.

The logo, designed by About Image’s Jade Morgan, found support from more than 70 per cent of the respondents who voted on four potential designs.

The TRFU emblem will continue to be used on the jersey.

“All of this year’s gear was signed off [with apparel company Canterbury] in December, so this will be incorporated more next year onto the A team’s training gear,” Hitchcock said.

“But we can use it this year for promotional shirts and caps, things like that.”

Hitchcock thought the new logo might take time to catch on with some supporters.

“We certainly don’t want to alienate traditionalists. We are not going to change the [playing] jersey and we’re sticking to that. This is something extra and I think kids will really embrace it.”

The union was confident new merchandise featuring the Taranaki Bulls logo would be profitable, given the success of its alternate playing jerseys over the last couple of years.

“We’re not selling any less hooped jerseys, we’re just selling as many alternate jerseys. We’ve doubled the market, so to speak.”

Taranaki Rugby had no copyright issues with the Super Rugby franchise Bulls.

“A lot of people have said we are just copying the Chicago Bulls but there are a lot of sports teams which have bulls as their identity. We are not trying to copy anyone and Ferdie [the bull] has been around for ages.”