In Dunedin, University are the new champions, beating defending champions Taieri 31-15 in the final. The students raced to a 17-10 lead at halftime, against the run of play. They then came out fizzing in the second spell and there was no stopping them. First five-eighth Fletcher Smith scored the match-sealing try with about 15 minutes to play. Kaikorai defeated Dunedin 48-39 to win the inaugural Gainsborough Shield title.

Of note, Taieri first five-eighth Josh Casey ended the season with a Dunedin club championship season record of 300 points to his name.

In Counties Manukau, Bombay defended their McNamara Cup title, edging Karaka 23-21. In a tight and willing final, Karaka scored a converted try late on halftime to take an 18-16 lead into the turnaround. But Bombay struck with their only score of the second half and they held on to win.

In Auckland, Grammar TEC are the 2015 Gallaher Shield champions after beating Auckland University 39-14. In a repeat of last year’s final, Grammar TEC led 12-9 at halftime before pulling away to win well in the end. Ponsonby defeated Papatoetoe 27-21 in the final of the Jubilee Trophy, Eden beat Suburbs 34-27 to win the Portola Trophy and Otahuhu overcame Maungarua 35-13 in the final of the President’s Trophy.

In the Hawke’s Bay, next week’s Maddison Trophy semi-finals will see top qualifier Napier Pirates play fourth placed Taradale and second and third placed Hastings Rugby and Sports and Havelock North meet in the other. 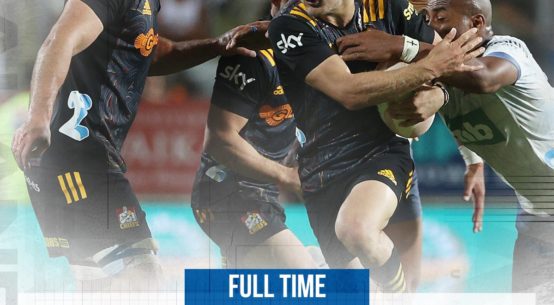