Canterbury Under 19 have secured the Graham Mourie Cup in the premiership division of the Jock Hobbs Memorial National U19 Tournament after beating Waikato 41-35 in Taupo today, while Counties Manukau Under 19 won the Michael Jones Trophy after overcoming Tasman in the championship division.

Charlie Gamble of Canterbury received the Sir DJ Graham Award in recognition for his outstanding performances over the three days of action.

NZR General Manager of Rugby Neil Sorensen congratulated Canterbury, Counties Manukau and Charlie Gamble and applauded all teams for contributing to a tournament of high quality and committed rugby.

“All the teams taking part, and specifically Canterbury should be proud of their performances over the week in Taupo. The tournament was an outstanding success on and off the field, with all teams delivering quality and competitive performances.

“The tournament provided the perfect bridge for players between secondary school and the Under 20 age group, delivering a great pathway for our young players to develop their game before moving up through the ranks.

“We expect the vast majority of players who will go on to represent New Zealand at the World Rugby Under 20 Championship next year will have played over the three days.

“It’s been a great week here in Taupo and we are thankful to the Taupo Council as well as King Country Rugby for supporting another successful tournament.”

Full results from the final day of the tournament can be found below.

The Jock Hobbs Memorial National U19 Tournament was introduced in 2014 to provide further opportunities for young school leavers and bridge the gap between high school and New Zealand U20s. Sixteen teams from 14 provincial unions around New Zealand competed on three tournament days; Sunday 27 September, Wednesday 30 September, and Saturday 3 October with players taking part in development programmes on non-game days. Teams were made up of 25 players who currently play club rugby in the Provincial Union and who are U19 as of January 2015. 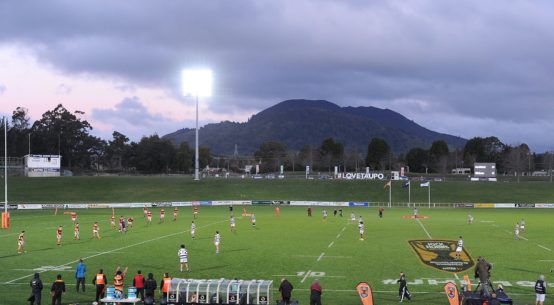 Jock Hobbs Memorial National Under 19 Tournament to remain in Taupō 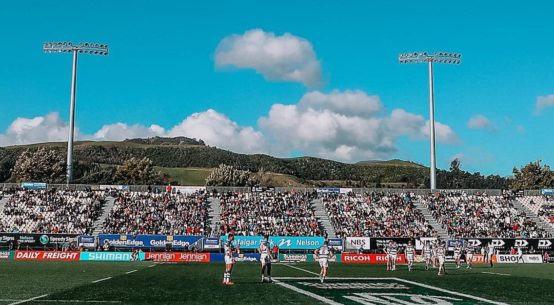