Five teams comprising 60 of the best sevens players in the country will battle it out over two weekends in the second annual Women’s Sevens Series which kicks-off in Taupo this coming Friday.

The competition takes place across two, three day legs and wraps up in Auckland on 15 November alongside World Rugby’s Oceania Sevens Championship.

The Samoa women’s team will take part in the first leg only as it prepares for the vital Oceania Sevens tournament where the winner qualifies for Rio 2016.

“The Women’s Sevens Series is a very important opportunity for our best sevens players, especially in what is a big season ahead with a ticket to Rio up for grabs,” said Neil Sorensen, New Zealand Rugby’s General Manager Rugby.

“Sevens is a fast growing sport, particularly for women, and this competition expands the options for players to develop their skills. The Women’s Sevens Series, coupled with provincial sevens tournaments and National Sevens in January, are all providing a great platform to attract more to the game.”

This year, each leg runs over three days to replicate the Olympic tournament which kicks off in Rio de Janiero on 4 August 2016. The players are divided among five teams (Kauri, Pōhutukawa, Kowhai, Manuka, Ti Kouka) and will play two matches a day in a round robin before a finals day on Sunday, 15 November.

“The series is about the short and long term – further preparing our best players for next year with an Olympic style competition and building depth for the future,” said New Zealand Women’s Sevens coach Sean Horan.

“We have a great base, but we take nothing for granted. We know international women’s sevens is getting more competitive every season so it’s important we continue to work hard on expanding our talent pool and testing our tactics and skills at every opportunity.

“With Rio only around nine months away, this will be a really valuable opportunity,” said Horan. “It will help us get a measure of who will be challenging for spots in the squad for the international Women’s Sevens Series which kicks off in Dubai in early December and also for those 12 places in the Olympic team next year.”

A New Zealand Women’s Development team finished second at the Central Coast Sevens on Sunday, beaten by Australia 31-14 in the final.

Most of the New Zealand Women’s Sevens squad will be playing in the series this weekend aside from several injured players. In addition, Sarah Goss and Portia Woodman will miss the first leg as they are nominated for the International Sevens Player of the Year Award and will be in London for the World Rugby awards ceremony which takes place the night after the Rugby World Cup final.

Fans are welcome to attend. Matches kick off at midday. 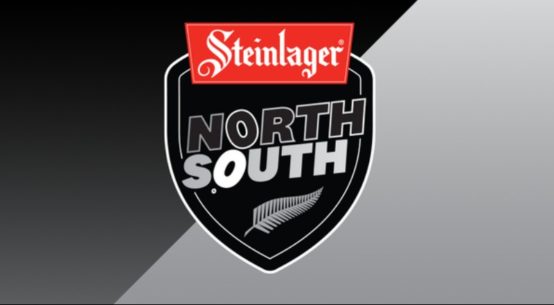