There will likely again be no Battle of the Bridge in ITM Cup competition for 2016.

The annual North Harbour-Auckland grudge match had to be played as a pre-season fixture in 2015 as neither union was able to nail down the clash in the crossover selections and continues the sporadic nature of what was once a much anticipated fixture on the provincial rugby calendar.

ITM Cup provincial unions have today chosen their opposition for compulsory crossover match-ups between Premiership and Championship teams in the 2016 ITM Cup.

New Zealand Rugby will now begin work on the ITM Cup draw for 2016, which will be completed over the coming months.

Next season’s ITM Cup will kick-off on Thursday August 18 with finals on October 28-29.

The key features of the ITM Cup format for 2016 are:

*In 2016, the ITM Cup will be conducted over an 11-week period and involve:
One midweek match (with the hosts of the midweek games in 2015 playing their midweek game away in 2016); and for each division, semifinals and a final

*Each team will play every other team in its division once and four crossover matches (in which a team from the Premiership plays a team from the Championship), thus playing 10 competition matches

The seedings for the ITM Cup 2016 are as follows: 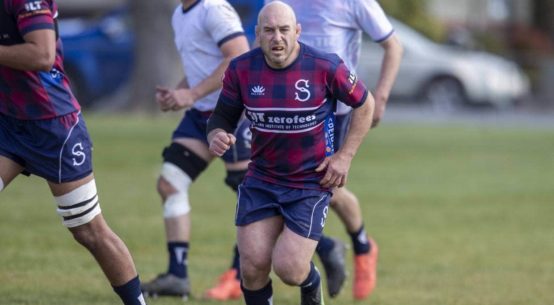