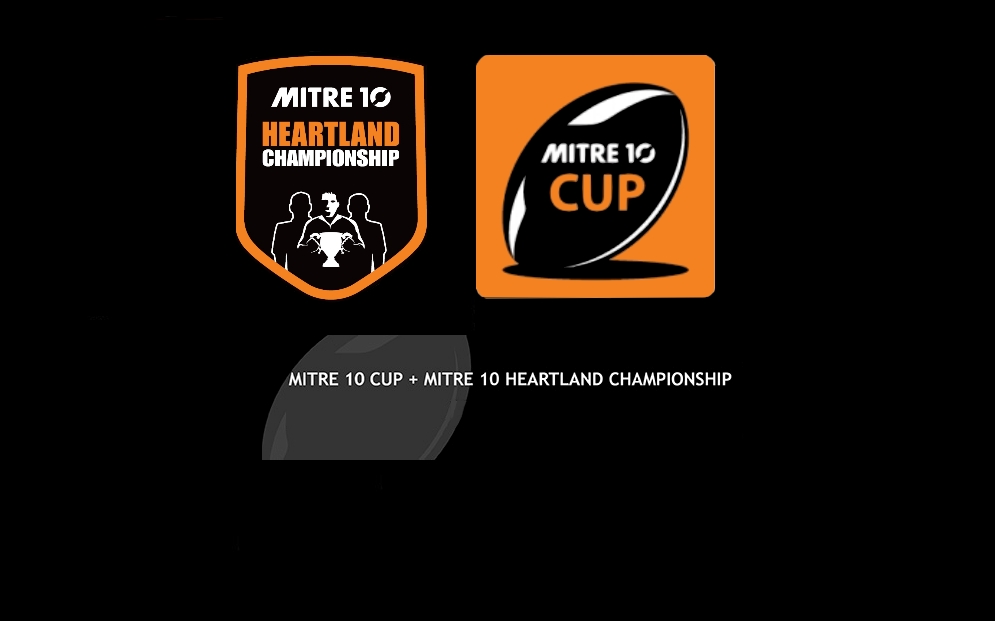 Our Finals
The essential guide to Finals rugby

After 126 matches across the Mitre 10 Cup and Mitre 10 Heartland Championship just four games remain as the 2018 national provincial champions are set to be crowned this weekend.

There are four trophies up for grabs this weekend. Here’s an easy guide to the Finals and everything you need to know.

In the event that teams are tied at the end of a semifinal or final match, the winner will be determined by the following criteria, which shall be applied in the order in which they appear until a result is determined:

Taranaki outgun Southland in the wet