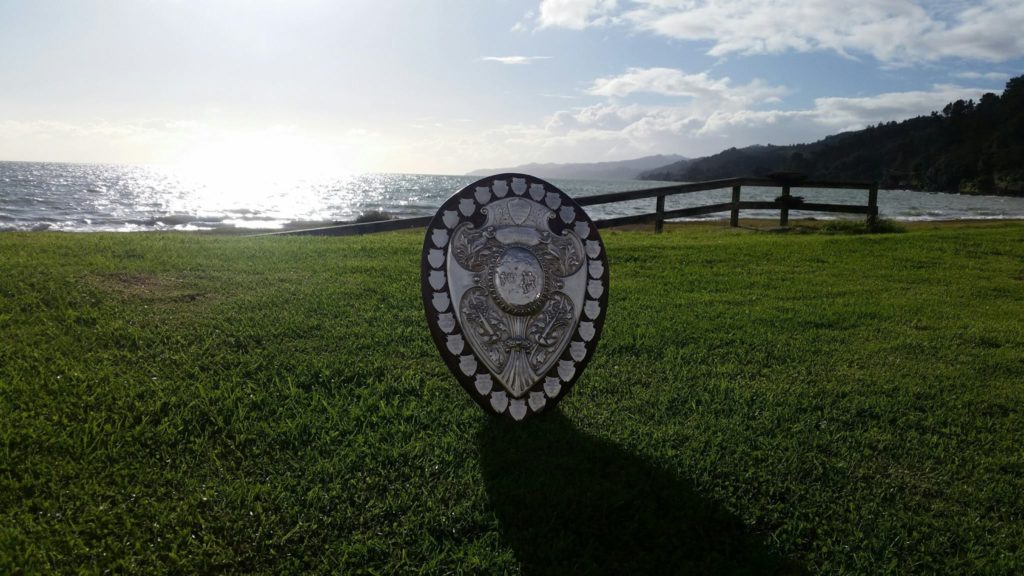 Waikato made the most of a fast start to ensure their hold on the Ranfurly Shield when beating off North Harbour’s challenge 26-15 in Hamilton on Saturday.

After 17 minutes of the game Waikato led 19-0 and it appeared to be game, set and match. But North Harbour decided that if they were to get value for their bus trip down the Waikato Expressway they might as well chance their arm.

They got back to 15-19 down four minutes into the second half, and they had their chances to advance on that, but handling and passing mistakes cost them dearly while turnovers also denied them at vital stages.

Waikato made a rollicking start when lock Jacob Skeen charged down North Harbour first five-eighths Bryn Gatland’s first kick of the game. Skeen regathered and was tackled just short of the goalposts and while halfback Isaac Boss knocked the ball on it went undetected and Boss scored the try.

There was more clarity in their second try, in the fourth minute, when prop Loni Uhila, the hero of the latter stages of Hurricanes Super Rugby campaign, stormed over from a lineout maul.

It all looked one way traffic for Waikato when centre Nathaniel Apa crossed 17 minutes into the game.

Waikato lost blindside flanker James Tucker to a painful knee injury 25 minutes into the game and it caused enough upset to the side’s momentum to see North Harbour finally get some traction.

It came after Waikato second five-eighths Willis Halaholo made a searing break from his own line and then kicked ahead, but North Harbour ran it back with centre Matt Vaega making a counter break. From the breakdown ruck the ball was moved to second five-eighths Michael Little who showed impressive power in getting through the line and then fending off the cover defence for a fine try in the 29th minute.

Gatland kicked a penalty goal, and missed two others, but the shield holders went to half-time leading 19-10.

However, four minutes into the second half the margin was closed up when bulky wing Afa Faatau made an intercept. He didn’t trust his speed to beat the Waikato cover, but he did find halfback Bryn Hall in support and he scored.

Two stunning breaks made by Matt Vaega, the first ending when a move broke down, and the second coming from a tighthead at the resulting scrum almost produced a try that would have given the challenges the lead but in diving for the line, Vaega had the ball knock from his hands.

That allowed Waikato to get back down field and when they opted to take a penalty kick to the corner rather than taking the points, they were rewarded when hooker Hame Faiva scored from the resulting lineout maul.

Canterbury roll on but Northland hit back