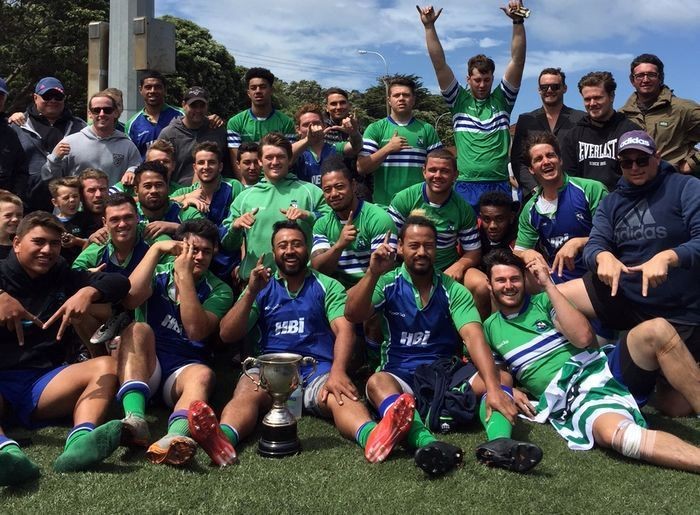 On Saturday, MSP won the women’s tournament, while NOBM annexed the men’s section on Sunday’s second day of rugby.

NOBM beat defending champions MSP 14-12 in a tight and willing men’s final in fine, blustery conditions, adding this title to both Hawke’s Bay 15 Premier ones they won in 2016, the first round Nash Cup and second round Maddison Trophy.

NOBM were deserving winners, playing a positive brand of rugby on both days. They beat MSP 20-17 in the opening match of the tournament on Saturday and went on to register first day wins over Hastings Rugby & Sports (15-7), Hutt Old Boys Marist B (31-14) and Palmerston North HSOB 33-0.

On Sunday, NOBM defeated MSP B 20-14 in their Cup quarter-final and then were held to a 19-19 draw in their Cup semi-final by a competitive Whangarei Marist, but squeaked through to the final having scoring the first try against the Northlanders.

MSP’s path to the final on Sunday saw them beat the North Island Marist side 15-12 in their Cup quarter-final and then defeat Palmerston North HSOB 29-12 in the other Cup semi-final.

The Cup final itself was a tight affair, NOBM thanking a fast start and strong defence near the end. NOBM launched a withering assault from the opening kick-off and pressure in possession saw them score first and convert from the sideline to take a 7-0 lead. NOBM’s guest player, Upper Hutt Ram and Wellington Sevens player Salesi Rayasi, sliced through to put them ahead 14-5.

On the stroke of halftime MSP halfback Ryan Setefano completed a breakout try, but failed to convert from a handy spot, leaving MSP trailing 5-14 at the interval. Early in the second half, Setefano scored his second try of the final, from a scrum in centre field. The conversion closed the gap to 12-14 and it was game on.

However, NOBM were able to fend off a late MSP flourish and held on to win the title.

There were two draws in the Plate section on Sunday. MSP B advanced against Hastings Rugby & Sports after scoring the first try in a 17-17 draw, while MSP B and Hutt Old Boys Marist drew the Plate final 10-10.

The tournament was both well run by the New Zealand Marist Federation and well officiated by the WRRA. The $4 steak sandwich was a highlight for lunch on Saturday.

In some rugby coming up, the New Zealand Club Sevens Nationals are in Hamilton next weekend, while NOBM will be eyeing up winning the Hawke’s Bay Club Sevens on 18 February. The pre-season New Zealand Marist 15s Spillane Cup is being hosted by Palmerston North HSOB in early March. 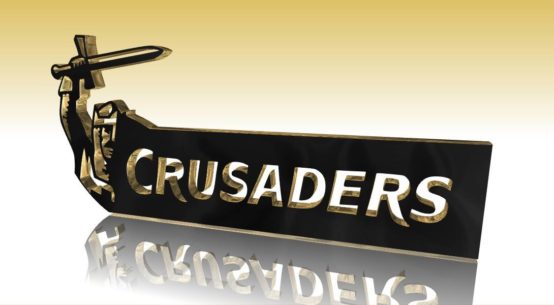