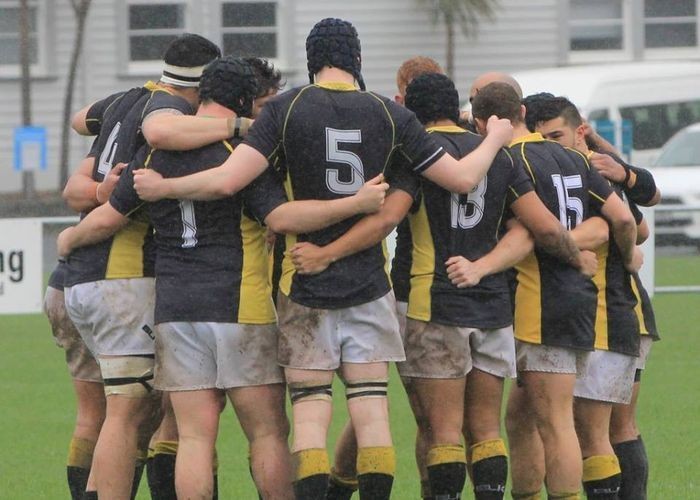 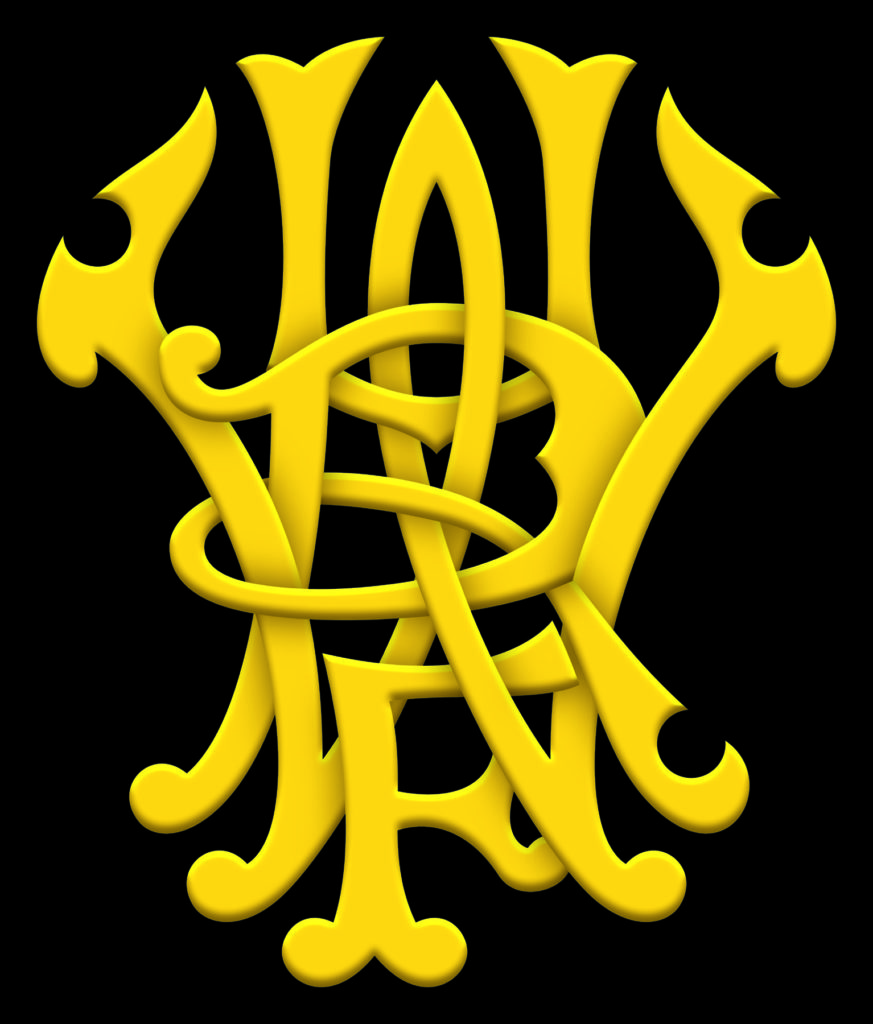 After two years in the Men’s NPC Championship division the bell is chiming for the Wellington Lions.

Former head coach Andre Bell returns in 2017 as the Wellington Lions assistant coach. Bell teams up with new head coach Chris Gibbes who returns from Connacht in Ireland. This pair takes the reins for the next two seasons.

It is understood that former Wellington Lions head coach and High Performance Director Earl Va’a has resigned his role for a sweet deal at Coca-Cola in Japan.

In addition to the Lions coaching appointments, former Tawa Premier Head Coach and ex-Hurricanes and All Blacks lock lock Dion Waller will be the Wellington Development Team’s head coach in 2017.

Waller will be assisted by former Petone coach and Wellington, Hurricanes, England and British and Irish Lions representative Riki Flutey.

Bell’s previous stint with the Lions included three years as the assistant coach before taking the head coaching role for a season following the unexpected departure of Jamie Joseph.

His coaching career has also included an assistant role and attack coach with the Fiji national squad last June and November.

Before moving into coaching, Bell had a distinguished playing career as a first-five and fullback for Otago, representing the province 43 times while he completed an education degree in Dunedin.

Two-time Best and Fairest winner Zak Feaunati has been retained as the Wellington Under 19s head coach where he will be assisted by Jamie Williams and Bernie Upton. This trio have been involved with OBU in recent years, with Upton a former Hurricane and Marist St Pat’s Jubilee Cup winning lock.

The representative season gets underway in August.