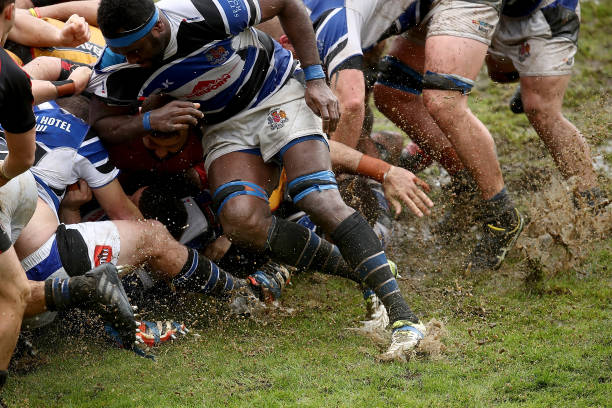 Competition pacesetters Wanganui were forced to struggle for their 21-19 win by Thames Valley in Mitre 10 Heartland Rugby on Saturday.

Thames Valley scored three tries to two but it was the experienced goal-kicking boot of Craig Clare with a conversion and three penalty goals made the difference for his side.

Buller captain and halfback Andrew Stephens marked his 100th game for the side by scoring a try in the battle of the Coast which Buller won 34-19 with James Lash also contributing 19 points with 2 conversions, four penalty goals and a dropped goal. 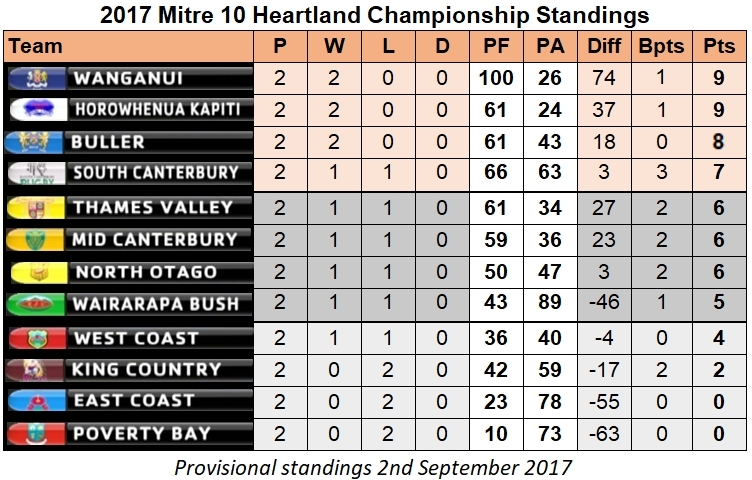