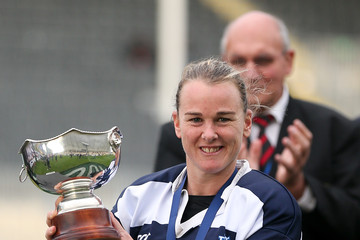 Emma Jensen is set to become the first player to mark 100 matches in the women’s national provincial championship when she takes the field for the Auckland Storm at Eden Park on Saturday.

The former Black Ferns halfback has played 24 matches for Waikato and Saturday sees her 76th match for the Auckland Storm, against traditional rivals Canterbury (kick off 12.05pm).

Jensen played in the first season of women’s provincial championship rugby in 1999 and spent five seasons with Waikato before traveling up State Highway One for work commitments.

“Emma has contributed much to the women’s game in an impressive first class career that has spanned almost two decades,” said Tew.

“She is known for her skills as a quick, strong and clever halfback and has always added real energy to her teams. Her passion and commitment to rugby is testament to the many fantastic highlights she has already achieved.

“To be the first woman to reach this milestone is significant and we congratulate her and wish her the best for Saturday and the rest of the season.”

Jensen has 49 Black Ferns Test caps to her name and earlier this year celebrated 150 matches for her club side College Rifles.

Auckland Rugby CEO Jarrod Bear said Auckland was proud to have Jensen in blue and white.

“This is a tremendous achievement to play 100 provincial matches. Auckland Rugby thanks Emma for her great contribution not only to the Auckland Storm but in positively promoting greater female participation in rugby,” said Bear.

Jensen said she was proud of the milestone and looking forward to Saturday’s match.

“To be playing at the top level for such a long time is pretty special; hopefully it can be something other players aspire to,” said Jensen.

Jensen is set to be joined in the 100-club later in the season by teammate Fiao’o Fa’amausili who currently has 97 provincial caps. 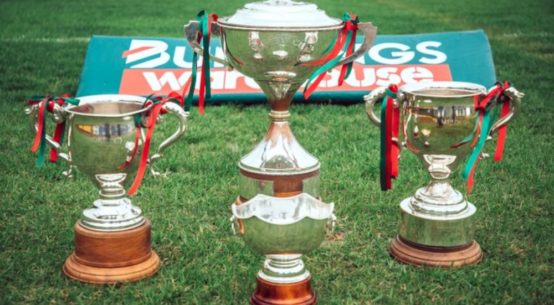