The National Māori Under 18 team has been selected to play New Zealand Schools Barbarians and Tonga Under 18 later this month.

E Tū Toa is a nationwide programme which uses rugby as a vehicle for young Māori to connect with their culture and learn wider life skills.

Dr Palmer said the national side was created to encourage talented young Māori to stay in rugby and provide them with development opportunities both on and off the field.

“The Under 18 Māori Team provides a genuine rugby pathway for rangatahi (youth) to step up from representing their regions to higher honours.

This is the second year the Under 18 Māori team has been selected. Players from the 2016 side have gone on to represent their respective unions at the recent Jock Hobbs National U19 tournament, as well as achieving selection for other national age-grade sides and Super Rugby academies. 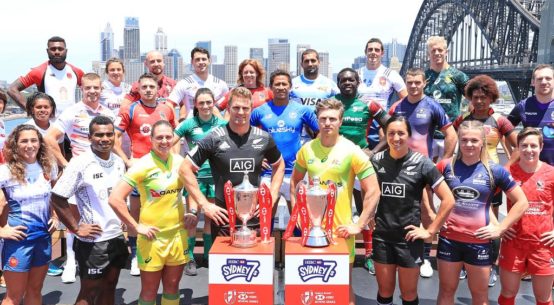 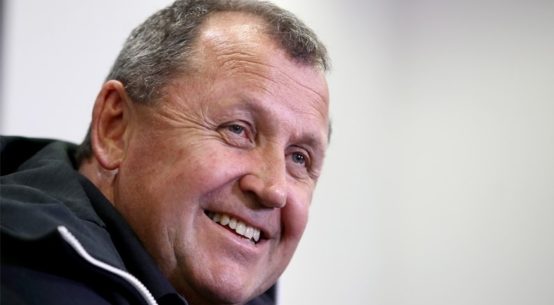