Provincial pride on the line at Regional Sevens

• Qualification for Bayleys National Sevens up for grabs

Domestic sevens kicks into action this weekend with Provincial Unions across the country taking the field at three regional sevens events.

A total 36 men’s and women’s teams will compete at the Northern, Central and Southern Regional Sevens tournaments, with all three events to be live streamed on allblacks.com.

Up for grabs is qualification and seeding for the Bayleys National Sevens, hosted by Bay of Plenty in Rotorua on 13 and 14 January.

Counties Manukau will be the hot favourite in the women’s division, the reigning Northern Region and National champions will be looking to cement one of five qualifying positions.

Central Regional Sevens are hosted by Horowhenua Kapiti in Levin and feature eight men’s and five women’s teams in 2017. Wellington men and Manawatu women are the defending champions, with five men and four women’s teams advancing.

South Canterbury host the Southern Regional Sevens in Timaru with seven men’s and five women’s team to take the field in an effort to secure the five and three respective national’s berths. Tasman won the 2016 qualifiers and went on to make the plate final at Nationals, while Canterbury are the defending southern region women’s champions.

The three tournaments will be live streamed on www.allblacks.com as well as the host provincial unions’ Facebook pages (links below). 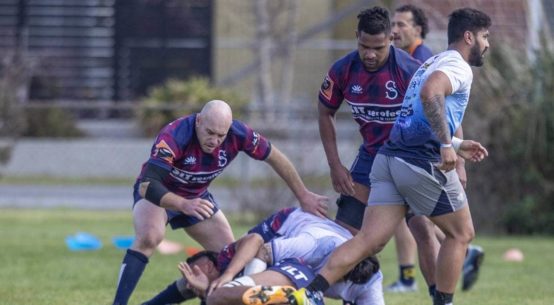