Under 20 hopefuls in final push for World Cup squad selection

Preparation for the World Rugby Under 20 Championship kicks into action in Palmerston North this week with 46 players selected for the first trial camp of the year.

The camp begins on Thursday with a tight five clinic led by All Blacks scrum guru Mike Cron, before all players assemble for a five-day programme. Two trial teams will be selected to play Hurricanes Development and a Wellington XV on Saturday 10 March.

Players selected to attend the trial camp are:

Not Considered due to Super Rugby or Sevens commitments

Not considered due to injury

New Zealand Under 20 Head Coach Craig Philpott has taken a fulltime role with New Zealand Rugby in 2018 which expands his appointment beyond just the World Championship campaign.

Philpott said this camp is an important component in building the squad.

“We had these players in camp in December for some testing and to set expectations and goals. This week we get to see how they have progressed over the summer months and really start building towards June.”

The squad features several players who had been involved in the 2017 wider squad, while six players have been recognized for their performances in the New Zealand Schools’ campaign late last year.

A further camp for the New Zealand Under 20 squad will be held in April, before taking part in the Oceania Tournament on the Gold Coast in April and May. A squad of 28 will be selected to go to the Under 20 World Championship in France from 25 May – 18 June 2017.

The New Zealand Under 20 team have won six of the ten World Rugby Under 20 Championships, most recently beating England in the 2017 final 64-17. From the 2017 team, Asafo Aumua has gone on to debut for the All Blacks against the Barbarians in November while Caleb Clarke has played two tournaments for the All Blacks Sevens at the beginning of this year. 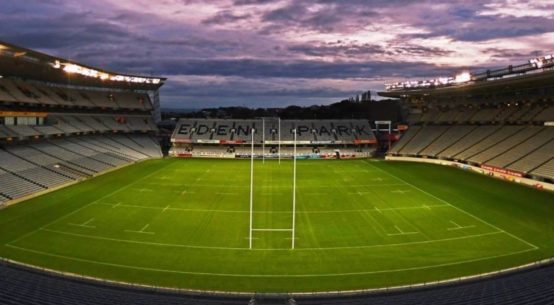