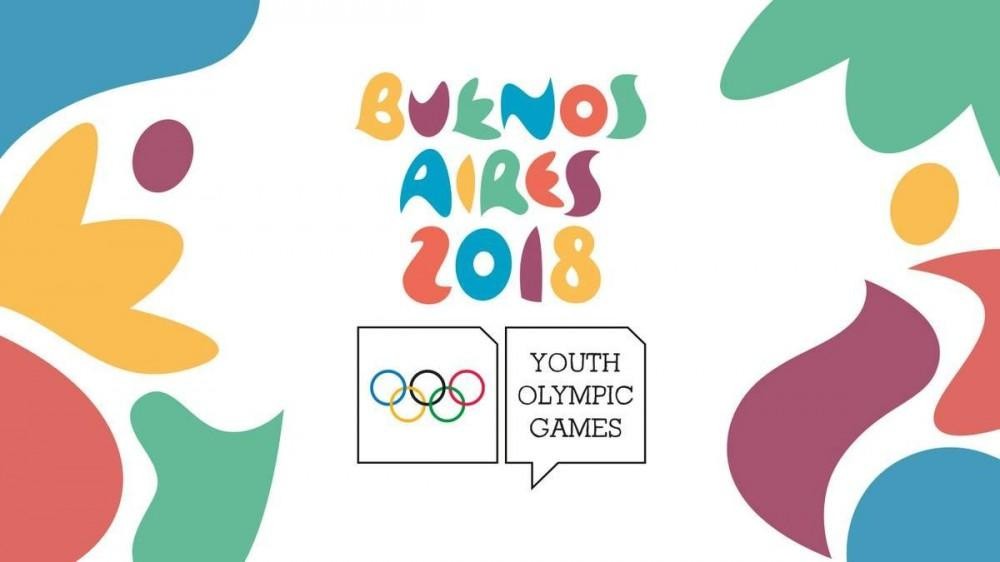 The New Zealand Under 18 sevens team has won a historic gold at the Youth Olympic Games in Argentina this morning.

The team went through pool play undefeated with wins against Tunisia, Colombia, France, Canada and Kazakhstan to qualify in top spot for the gold medal match against France.

The gold medal Final was a tense encounter with Montessa Tairakena and Iritana Hohaia giving the New Zealand team a 10-0 lead before France scored on the stroke of halftime for a 10-7 scoreline at the break.

The French took the lead in the second spell 12-10, setting up a grandstand finish, with Mahina Paul scoring for New Zealand to seal the 15-12 victory.

“This is the first time we have had a sevens team at the Youth Olympic Games and for them to claim the gold medal is an outstanding result.

“The team only spent a week together before taking the field so winning gold is testament to the hard work the players and team management has put in.

“It shows the future of women’s sevens is in good hands.”