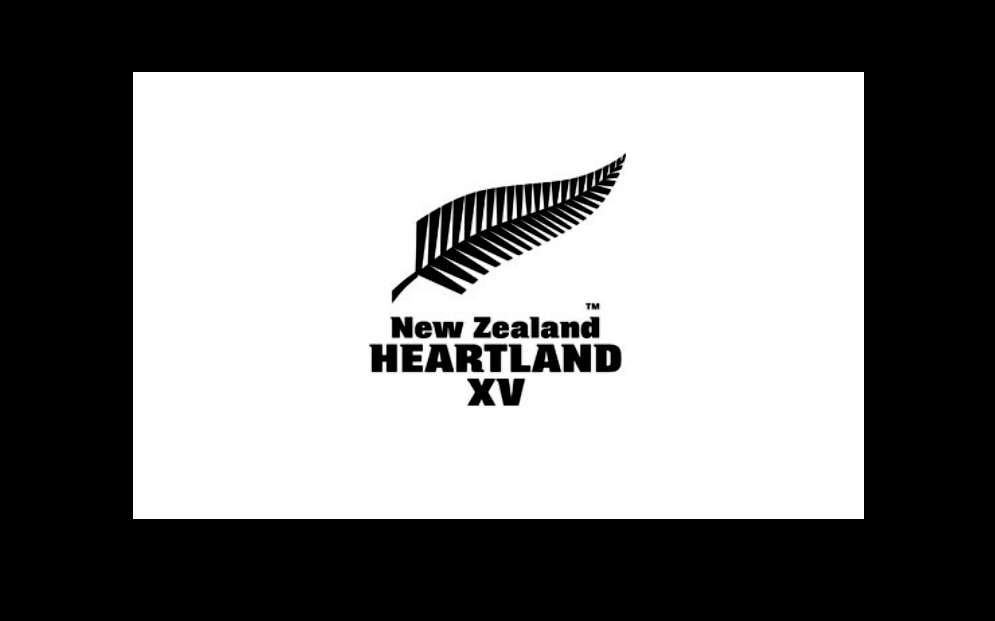 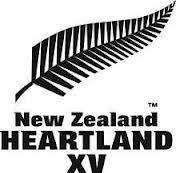 New Zealand Heartland XV Coach Craig Scanlon has made just one change to the starting XV set to take on New Zealand Marist in Taupo this afternoon (kick off 2.30pm).

Fresh from a commanding 60-0 win over the Vanua XV from Fiji, coach Craig Scanlon has brought Horowhenua Kapiti’s Willie Paiaua onto the wing in the only change to the starting XV. Paiaua replaces the injured Alex Thrupp while on the bench, Callum MacDonald comes in for Aaron Lamert.

“There were a lot of positives to take out of Thursday’s match and we will be looking to bring some of that momentum into this match,” said Scanlon.

Captain Alex Bradley led from the front, the number 8 crossing for a hat trick of tries.

Today’s match sees the Heartland XV looking to defend the MacRae Cup, which they have held since 2012.

The New Zealand Marist team will present a tough challenge with a number of Mitre 10 Cup players in their ranks.

“We know that this match is going to be tough. This time last year we had to fight our way back into the game after trailing by about 20 points. We don’t want that to be the case this year, we want to start strong, play with confidence and really control the match,” said Scanlon.