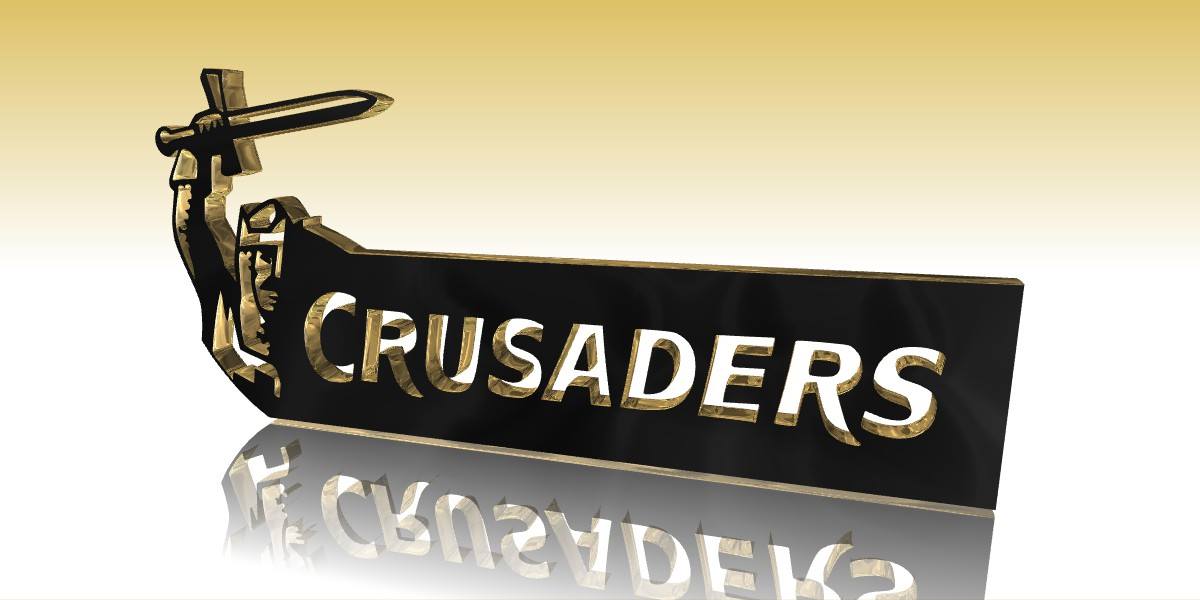 New Zealand Rugby chairman Brent Impey has confirmed the Crusaders will not be changing their name in 2020.

The Crusaders had been weighing up a name change since the Christchurch terrorist attack in March, but Impey today told Jim Kayes on Radio Sport that nothing would be changing next season.

“The reality is that adidas have got to make jerseys, there’s merchandising and that sort of stuff,” Impey told Radio Sport. “You can’t just change the name of a professional team when there are existing contracts.

“So definitely not. There’s no intention and never has been any intention that the Crusaders name would change in 2020.”

Impey said a process was still in place to determine if the name would be changed long term.

“The process regarding the Crusaders name is setup, there’s a sub-committee of the New Zealand board working with the Crusaders board, to see which of the two options will be chosen – either a rebranded Crusaders name or a new name. There’s a process underway to do that, we don’t need to rush it.

New Zealand Rugby committed to changing the team’s contentious imagery and employed a research company to assess the merits of a name change following the March 15 mosque shootings which claimed 50 lives.

The Crusaders name, which they have held since Super Rugby began in 1996, winning a record nine championships along the way, has become a source of public contention as it was the title given to Christian armies who fought against Muslims early in the last millennium.

In March, New Zealand Rugby chief executive Steve Tew said passionate feedback had been heard on both sides of the debate but clearly the imagery of knights, horsemen and swords couldn’t be ignored for its negative connotations. Tew said Research First would consider two options for the 2020 season: retaining the Crusaders name but changing the branding and undertaking a complete rebranding. 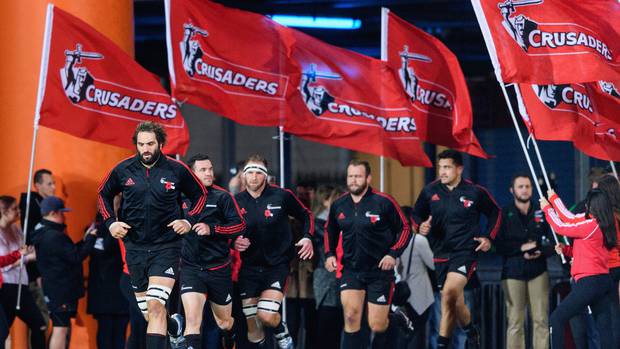