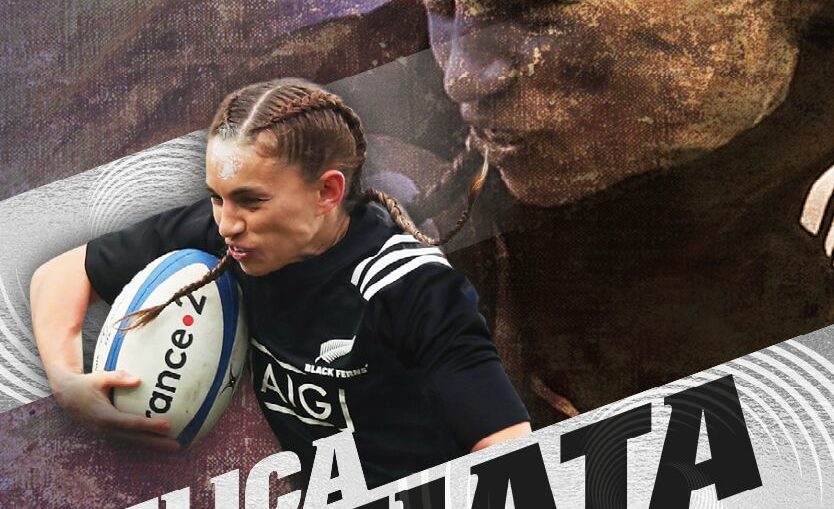 New Zealand Rugby (NZR) has congratulated Black Fern Selica Winiata’s referee selection for the HSBC World Rugby Sevens Series 2020 season. After a promising international debut at the Oceania Sevens tournament in Fiji last week, Winiata has been appointed for two rounds of the HSBC Sevens Series. The 40 Test fullback will