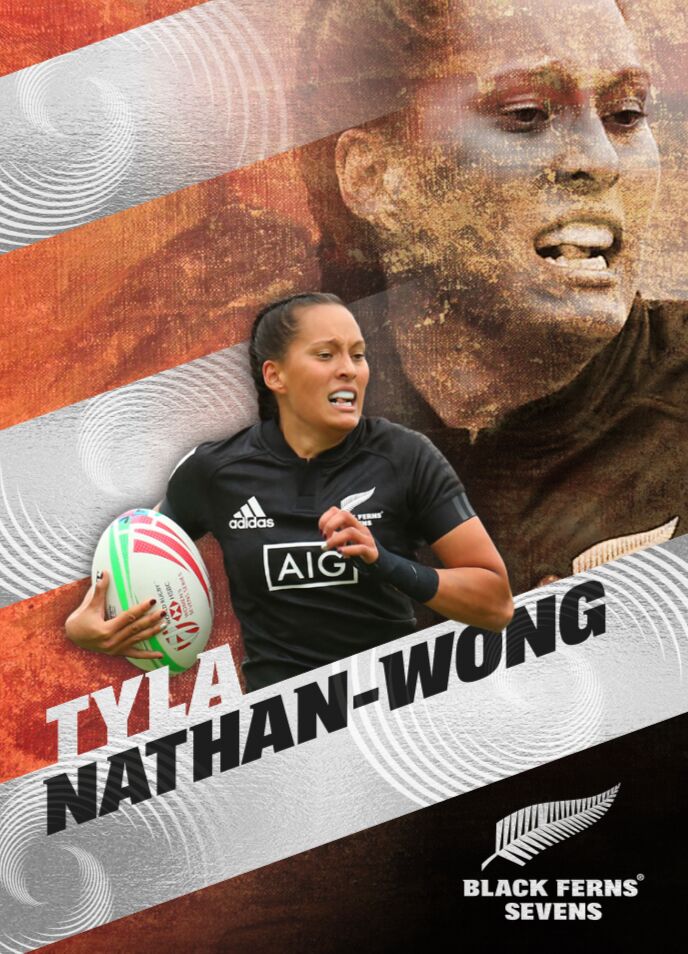 The Black Ferns Sevens have spent the week in South Africa preparing for their debut appearance at the HSBC Cape Town Sevens and their first back-to-back tournament on the World Series.

Coaches Allan Bunting and Cory Sweeney have made two changes to the side that won the Dubai crown last weekend.

Experienced winger Shakira Baker has returned to New Zealand with a knee injury which makes way for Bay of Plenty teen Mahina Paul to make her Black Ferns Sevens debut. The other change sees Risaleaana Pouri-Lane come into the playing 12 in place of Tenika Willison.

The tournament is the first back to back series event for the Black Ferns Sevens which has meant a different week of preparation.

“It has been a different week for us, first and foremost the focus has been around recovery and doing that well. We aligned with the men to learn from them around how they prepare and making sure we are physically in a place where we can perform again this weekend,” said Co-Coach Cory Sweeney.

“Mahina has had limited preparation, only arriving in South Africa a few days ago but she has worked hard and is chomping at the bit for her opportunity. Bringing Risi into the playing 12 is another chance for us to build depth in the squad by giving her game time.”

The Black Ferns Sevens are excited about playing at the Cape Town Sevens for the first time and know to expect a big, vocal crowd.

“The team is excited about the atmosphere and passion that the South African people bring to the tournament. This is another opportunity for this team to inspire women around the world and they can’t wait for it,” said Sweeney.

Sweeney, who along with Co-Coach Allan Bunting, was named New Zealand Coach of the Year at last night’s ASB Rugby Awards as well as the Black Ferns Sevens team picking up the Team of the Year for the second year in a row.

“It was an amazing night for the team and great recognition of the amazing people we have in this programme that are doing what they love to do on a daily basis,” said Sweeney.

BF7s notes
– This is the first Women’s Sevens Series event in Cape Town
– The Black Ferns Sevens lead the Series for most points (367) and tries (59) scored.
– The Black Ferns Sevens sit first equal on the World Series standings after two events with 36 points alongside USA.
– Stacey Waaka has been named in the HSBC Dream Team at the opening two tournaments. She currently leads the DHL Performance Tracker for Impact Player, is the top try scorer (15), has the most clean breaks (19) and second highest point scorer (75).
– Ruby Tui (who last month won the World Rugby Sevens Player of the Year) is the Series’ leading tackler with 34.
– Tonight is the ASB Rugby Awards; Tyla Nathan-Wong, Kelly Brazier and Sarah Hirini are nominated for Women’s Sevens Player of the Year. Hirini is also nominated for the Tom French Memorial Maori Player of the Year. Coaches Allan Bunting and Cory Sweeney are nominees for Coach of the Year while the team is in the running to defend the Team of the Year crown.