Caleb Clarke and Salesi Rayasi are expected to bring some added excitement to the All Blacks Sevens as they look for another series title when they take the field at the HSBC Sydney Sevens this weekend.

Their inclusion in the side mark the only changes to the team that are defending champions of the Australian tournament. 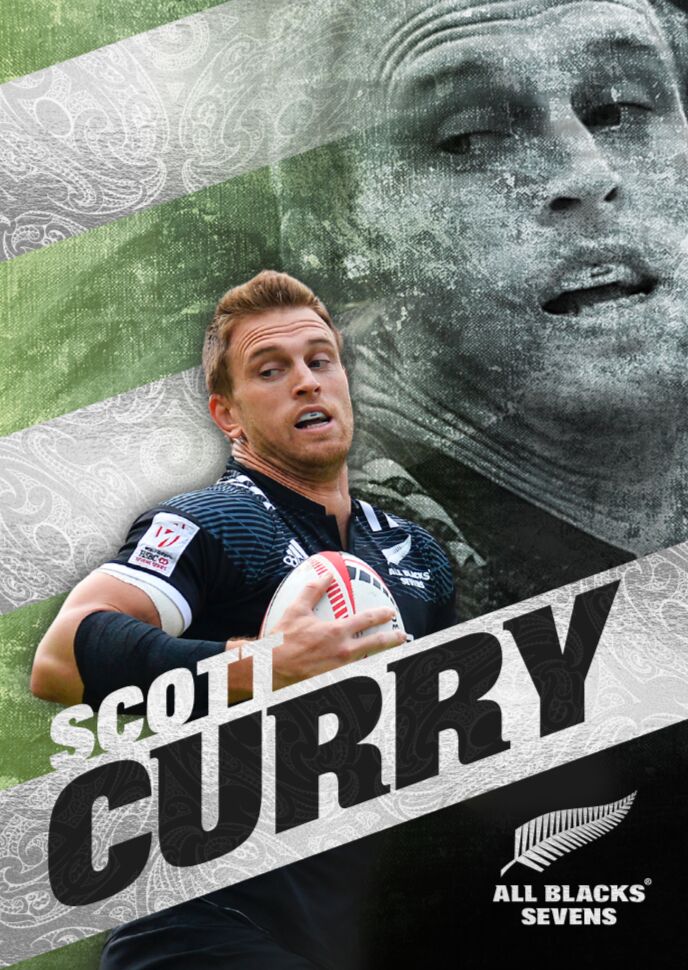 All Blacks Sevens Coach Clark Laidlaw said the team has been able to refocus after what was an exciting result in Hamilton.

“The boys will reflect on last weekend with fond memories, but it isn’t hard to re-focus on the week ahead when you face Wales, Fiji and Kenya in pool play. We have trained and travelled well and are making sure we are getting the little things done well.”

Stand out performances from co-captains Scott Curry and Tim Mikkelson were a highlight of the team’s efforts last weekend.

“You want to see your senior players playing really well and we got that last weekend. I thought they were both exceptional and their challenge is to back that up this weekend.”

Laidlaw said the introduction of Clarke and Rayasi was exciting for the team.

“Its great to be able to bring in fresh players, Salesi and Caleb are big athletes with real X factor, Salesi will play in the forwards and Caleb on the wing which gives us genuine power on either edge.”

A difficult pool assignment sees match ups against Wales, Fiji and an in-form Kenya, Laidlaw said this week has been about focusing on their own strengths.

“We’ve had a good look at our game and know we left a few opportunities out there last weekend but we don’t want to over-train or try to fix too much. We want to replicate the areas that were strong and just take one match at a time.”

The HSBC Sydney Sevens will run the same format as Hamilton, with no quarter-finals matches which means a strong pool play is imperative.