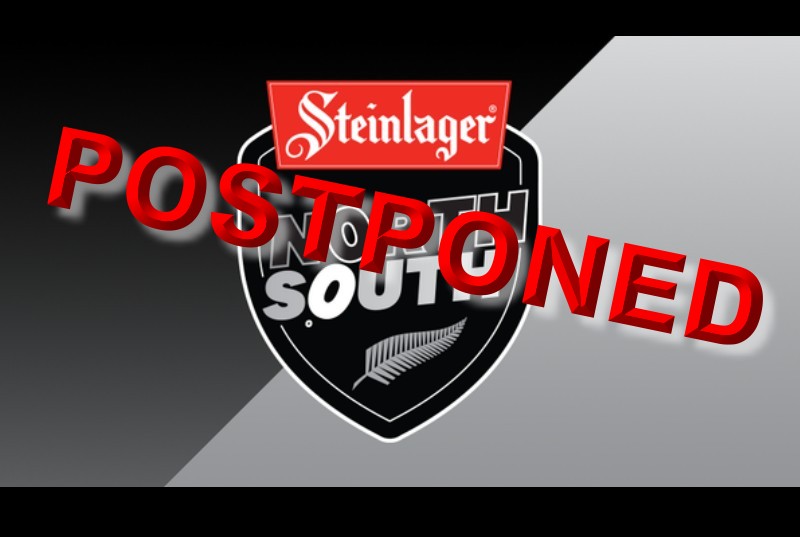 The Steinlager North v South match is to be postponed for a week, New Zealand Rugby (NZR) has announced.

The North and South squads were due to assemble in Wellington on Monday to prepare for the match, with contingency plans underway to play the game at SKY Stadium in Wellington on Saturday 29 August.

However, NZR General Manager Professional Rugby & Performance Chris Lendrum said today that the 14 Auckland-based players in the North squad, as well as five support staff, had not been granted an exemption to leave Auckland.

“We’re disappointed that the game can’t go ahead at this stage next week, but we understand and respect the Government’s decision. We’re no different from hundreds of other New Zealanders who have also had their requests for exemption turned down, so we have to abide by the decision,” Lendrum said.

The teams won’t assemble next week in Wellington as planned and the game will now be postponed to Saturday September 5. Depending on further Government announcements on Covid-19 Alert Levels, the match will be played at either Auckland’s Eden Park or Sky Stadium in Wellington. Fans who have bought tickets to the match, originally scheduled for Eden Park on 29 August, are encouraged to hold onto their tickets until further notice.

“We know everyone wants the game to go ahead, the players and fans are all looking forward to it and we think it’ll be a real boost for the country during these unsettling times,” Lendrum said.

“So we remain solution-focussed, will look to get the game played a week later and remain excited at the prospect of these two teams going head to head.”

A decision on whether or not the game will be played in Auckland or Wellington on September 5, and other details on the game, will be made following the Government’s next announcement on Monday. 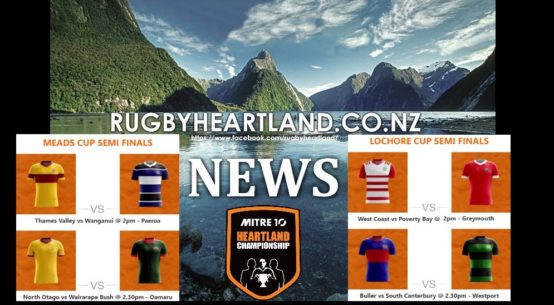 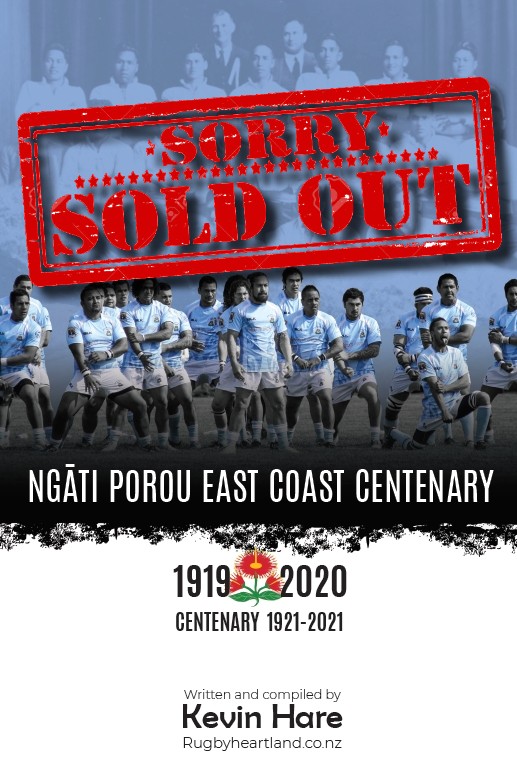