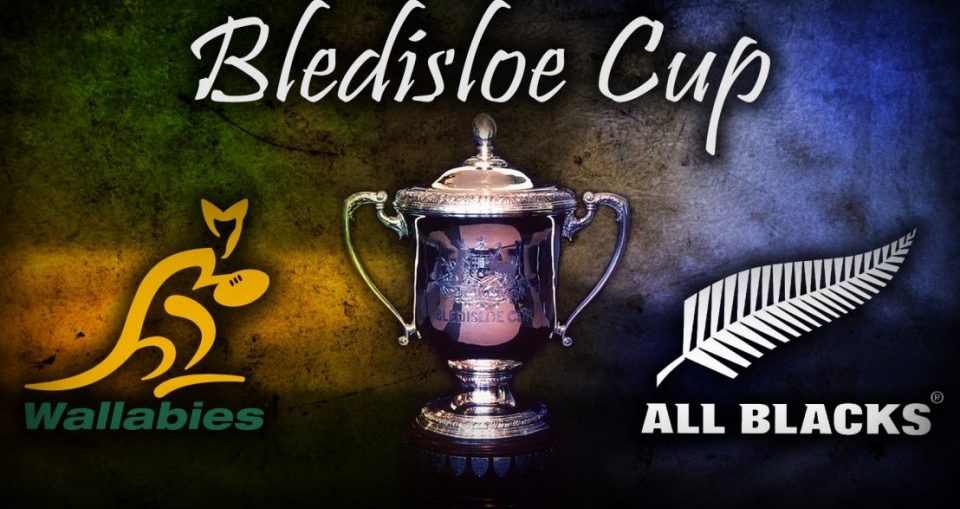 The dates for the two Bledisloe Cup Tests in New Zealand have been confirmed by New Zealand Rugby (NZR), with the All Blacks to play the Wallabies at Wellington's Sky Stadium on Sunday 11 October and a week later at Eden Park in Auckland on Sunday 18 October. NZR CEO Mark