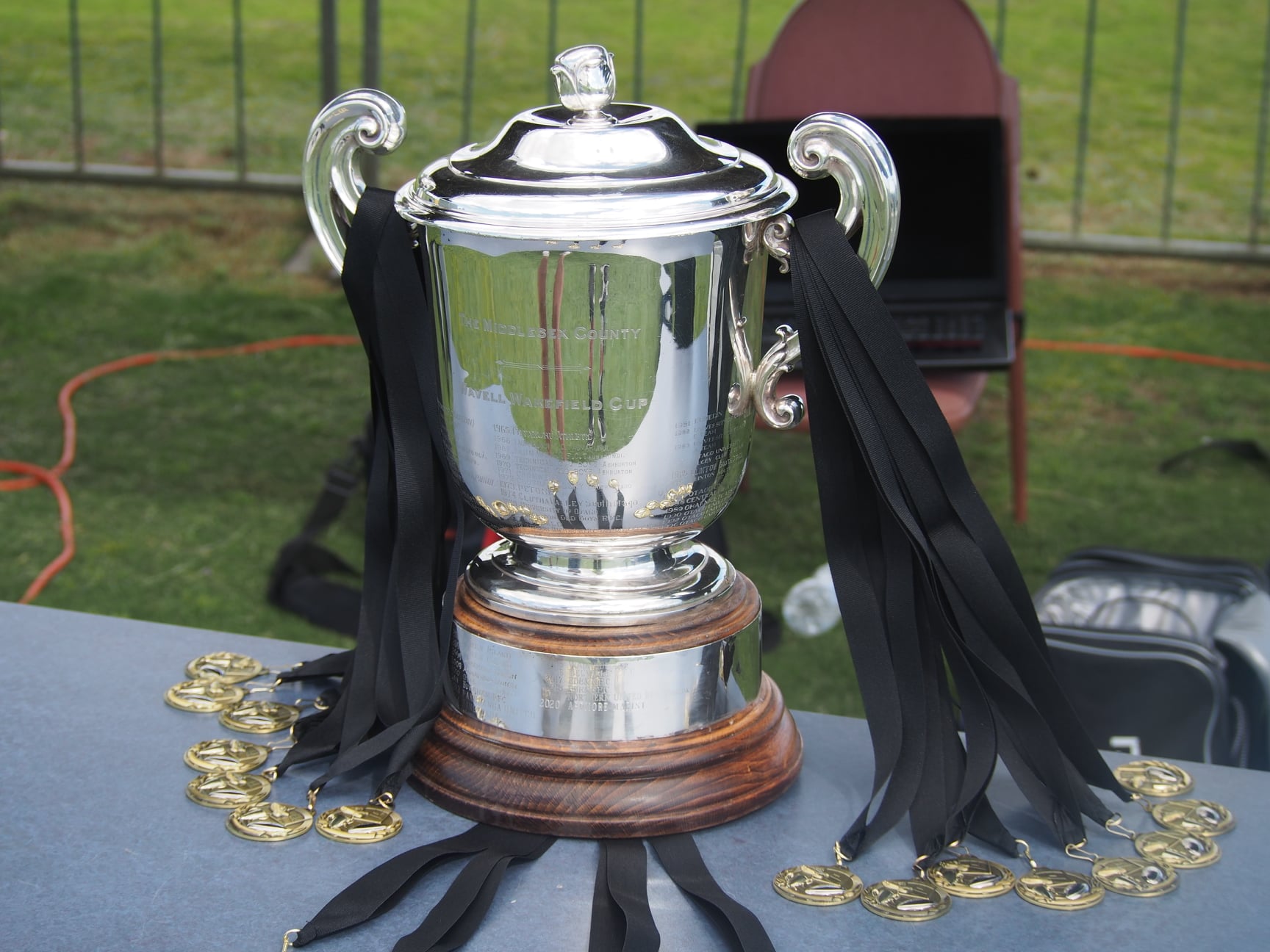 Ardmore Marist are the second team in recent years to win consecutive titles, after Auckland’s Eden had won in 2017 and 2018.

The Steelers region club sevens champions led Norths 12-7 at halftime, kicking on to win the deciding match of the day. They will return the Middlesex County Wavell Wakefield Cup to their trophy cabinet for another year and will stage the tournament again in 12 months time.

Havelock North (Hawke’s Bay) defeated Otago University (Otago) 12-10 in the playoff for third and fourth. The Villagers scored a try with the last play of the game to win the Plate final game.

Pool play results in the morning were as follows:

The Middlesex County Wavell Wakefield Cup on display on Saturday 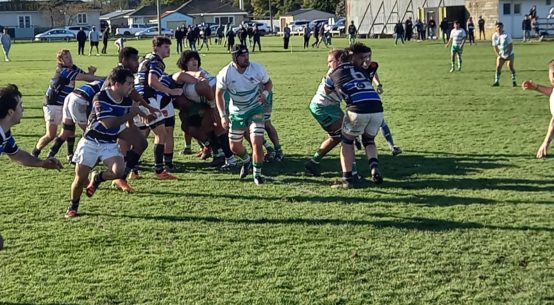 Welcome to the big leagues: Whanganui rookies step up to Manawatu Evergreens