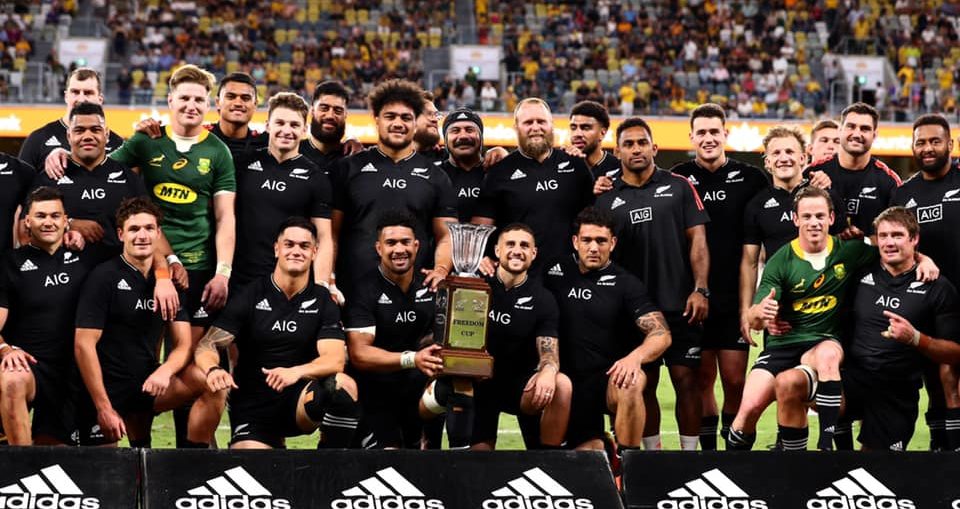 New Zealand claimed the 100th Test in the 100th year to win the Fortinet Rugby Championship with a 19-17 victory over South Africa in Townsville on Saturday. In a game that offered few running highlights so beloved of the All Blacks, it was in desperation to run the ball in the

Mid Canterbury provided an early thrill in the Bunnings Heartland Championship when picking off Whanganui 24-17 in Ashburton on Saturday. Both teams had won their first round games and Whanganui has been a perennially strong side in latter seasons. But scoring four tries to two, the home team stole an early