Skip to content
You are here
Home > RugbyHeartland News > Why is Rugby so Popular in New Zealand? 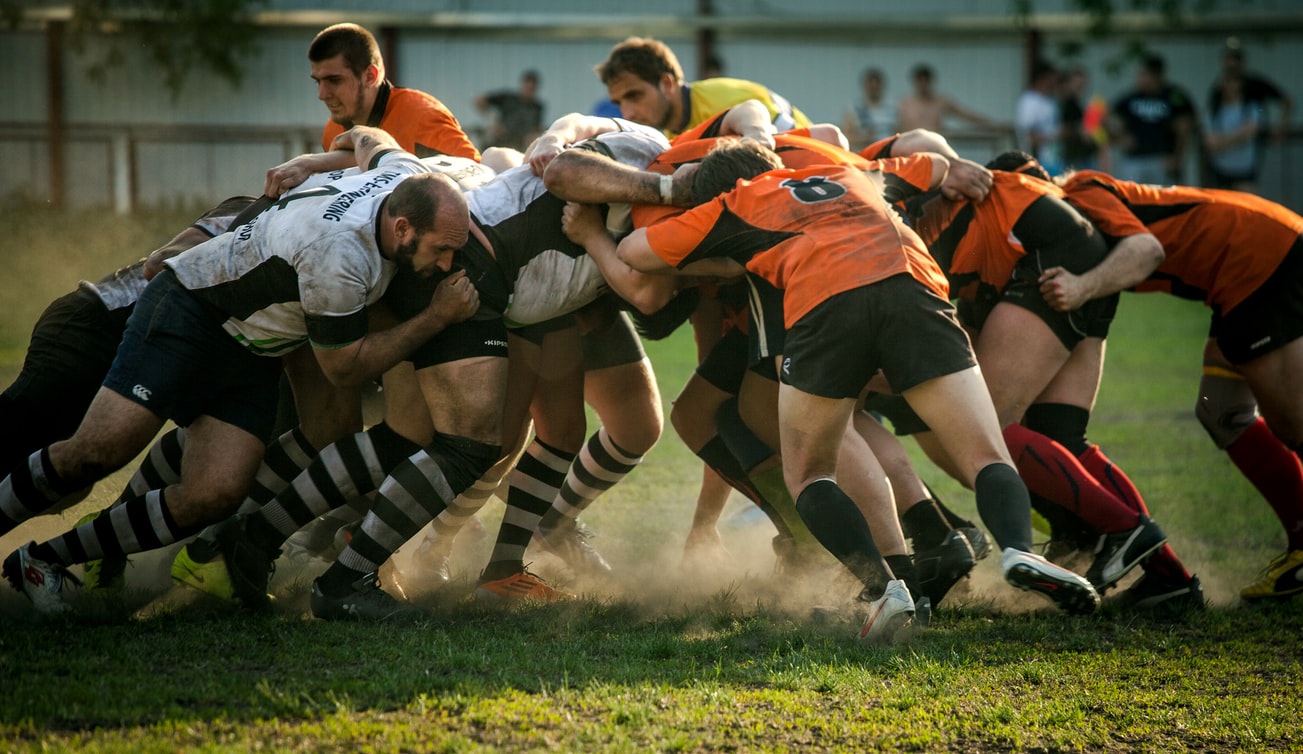 If you’ve ever watched rugby before, you’d soon notice that New Zealand is an absolute powerhouse in this game. The main reason is that rugby is a very important part of the Kiwi culture. That’s why betting in New Zealand is basically part of the tradition, especially when it’s rugby season.

Therefore, rugby is an integral part of everyday life in New Zealand. With a population of 4.4 million, New Zealand is the best in the world when it comes to rugby in both male and female leagues. But how did rugby become so popular among Kiwis, to begin with? Let’s find out.

Origins of rugby in New Zealand

Before European settlers even arrived in New Zealand, the local population, Māori have already been playing a game similar to rugby. The game was called kī’-o-rahi and it resembled Australian Rules Football and rugby football.

Rugby football was first introduced to New Zealand back in 1870 by Charles John Monro who encountered the game during his studies in London. However, the game played by the indigenous people of New Zealand have greatly influenced how the game was played and it is played today.

The rise of NZ Rugby

Ever since the late 1800s, rugby became very popular in New Zealand, especially among the Māori. The locals loved the game because it fitted them so perfectly. The main reason is that rugby is a full-contact sport and Māori were strong, agile and fast people.

They were better than the European settlers because they already had tons of practice and previous experience with a similar game.

Therefore, a bond between arrivals and locals was ultimately forged and remained to this day. Māori playstile influenced rugby among Kiwis, as well as rugby all over the world. But in the end, Kiwis ruled supreme in this sport.

The Rugby Championship is an international rugby union competition where Australia, Argentina, New Zealand and South Africa are the top four contenders. Kiwis are the proud owners of 18 world championship titles which makes New Zealand the country with the most titles held. So you see why rugby is so popular among Kiwis. They are the best of the best when it comes to rugby. It’s their national sport and their pride.

New Zealand is a country with many natural wonders but for Kiwis, rugby stands at the top of everything else. They are a proud nation that excels at rugby, which is why they are, in fact, the greatest world champions the world has ever seen.