Skip to content
You are here
Home > RugbyHeartland News > How does NZ rugby build a foreign fanbase? 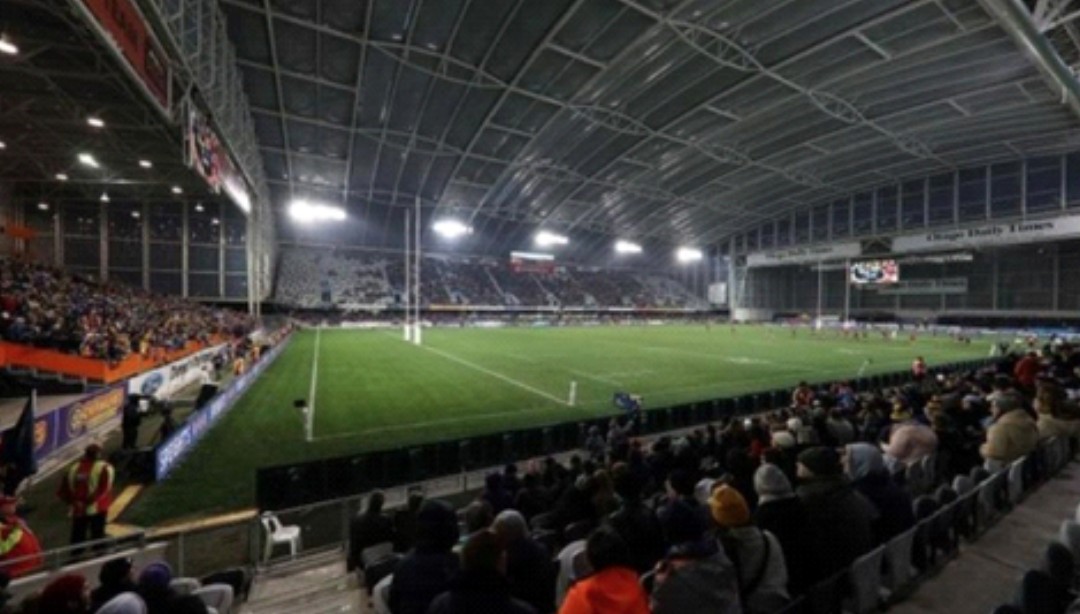 How does NZ rugby build a foreign fanbase?

In the world of professional sports, there are arguably few teams that have earned themselves a reputation that is as formidable as the All Blacks have.

This has earned New Zealand rugby a formidable, if not intimidating, reputation both at home and abroad.

For the relatively small island nation of New Zealand, this has had a massive impact on their standing abroad. Despite having a population of around five million, New Zealand is one of the most popular travel destinations.

In this regard, the New Zealand rugby brand transcends sports alone and has become part of the very fabric of what it means to be a New Zealander.

Commercialisation of rugby and the growth of the All Blacks brand

The emergence of the All Blacks brand as one of the most powerful in professional sports has occurred in tandem with the commercialisation of rugby as a whole. This occurred a little under three decades ago when corporate interests, sponsorship and licensing deals helped to elevate rugby from being essentially a high-level amateur game to a global professional sport.

New Zealand reaped the benefits of this transition as they had long since had a system in place for funnelling young talent into the senior playing leagues. When combined with decades of high-level coaching and talent development experience, this helped the All Blacks to become a formidable force.

This was followed by a series of sponsorship deals which funnelled financial resources into New Zealand rugby. Adidas became the primary sponsor of the All Blacks for over two decades, with the insurance giant AIG coming on board as a sponsor in 2012.

Also contributing to this growth was New Zealand rugby making the decision to play games overseas.

This occurred in 2017 in Japan, when the All Blacks faced off against their historic rivals, Australia. Perhaps most notably, New Zealand played Ireland in Chicago in 2016 when the brave Irish put in a heroic performance and only narrowly lost out to them after dominating them in the first half.

These historic performances undoubtedly helped to raise the profile New Zealand rugby abroad, with Japan and America both being key overseas markets for the All Blacks.

However, despite this, New Zealand has never fully capitalised on the potential the brand holds abroad in terms of its ability to build a foreign fanbase.

As evidence of this, when compared to the highest paid athlete in the NFL, even the most successful New Zealand rugby stars earn only a fraction of what American football players do. This is particularly curious given that professional rugby has a much bigger demographic impact than American football does.

With this in mind, however, how might New Zealand and world rugby more generally build a foreign fanbase?

One way the profile of rugby might be improved in certain key markets, such as America, is through the development of regional leagues.

Although rugby has long since been played across the US — particularly in colleges and universities on the East Coast — it has never had a professional league.

This has held American rugby back on the international stage, given the lack of an outlet in which to develop local professional talent.

It is with this need in mind that Major League Rugby (MLR) was launched in 2017. MLR had its inaugural season in 2013 and it now represents a league of 13 professional teams, with 12 in the US and one in Canada.

Although growth of the league has been modest so far, it has helped to build a solid American fanbase. Whether or not this will help New Zealand rugby in the long term, however, remains to be seen.

Commercialisation of the All Blacks brand

Another avenue that can help build New Zealand rugby is markedly more commercial in nature.

Recently, the US private equity giant Silver Lake has agreed to invest in the organisation behind the All Blacks team, with the deal finally getting greenlighted after months of negotiations and debate. This will see Silver Lake invest $133.6m into the team for an initial 8.58% stake.

Although many of the details remain under wraps, as well as Silver Lake’s long-term plans for the deal, it nevertheless holds the potential to help grow their profile abroad as well as their fan base.