New Hawke’s Bay Magpies head coach Josh Syms has wasted no time getting some of his recent returnees back to into action in a strong line-up named for the first Ranfurly Shield defence of 2022 on Wednesday.

In the starting 15 backline are Ollie Sapsford, just two weeks after ending the Super Rugby season with Canberra-based the Brumbies, Caleb Makene, back from playing Major League Rugby in the US, Lincoln and Super Rugby Moana Pasifika player Lincoln McClutchie, who returned to club rugby with Tamatea on Friday.

Others from this year’s Super Rugby getting a start are Hurricanes players Kianu Kereru-Symes and Tom Parsons in the forwards, the latter named as captain for the 4.05pm Wednesday match against amateur rugby Heartland champion South Canterbury at McLean Park, Napier.

Also in the 15 and returning to Hawke’s Bay is Connor McLeod, having played club rugby in Bay of Plenty and getting the chance this week at halfback ahead of Sheridan Rangihuna, who top-scored in Nash Cup Premier club rugby with 120 points for winner Napier Tech Old Boys and will be on the bench.

Further Hurricanes players Pouri Rakete-Stones and Devan Flanders have been named on the subs’ bench in a squad that trained together at the Hawke’s Bay Rugby Union headquarters off Orotu Drive, Napier.

The team, for the Magpies’ 10th defence since winning the shield back with a 28-9 win over Otago in October 2020, is: 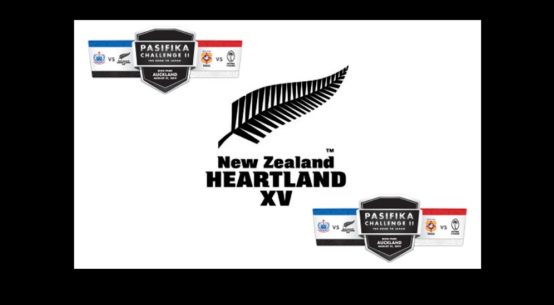