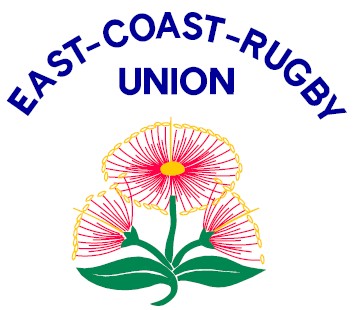 These awards give Ngati Porou the opportunity to choose their top players for the 2014 season.

We are proud to announce the winners for 2014:
GEAR BROTHERS IWI CHOICE AWARD FOR BEST BACK: Kris Palmer

Congratulations to everyone who picked up awards at the Ngati Porou East Coast 2014 Prizegiving held at Whakarua Park on Saturday 18 October.

MOST VALUABLE PLAYER 2014: Charlie Harrison
Charlie ‘Dread’ Harrison is a 99 game veteran who has the spring in his step of a rookie. He is most valued by his team mates for the experience and cool head that he provides.

BEST FORWARD 2014: Kareti Palmer
Kareti aka ‘The Stallion’ has had an outstanding year at both club and Heartland level this year. He has shown maturity beyond his years and is already mentally tough.

BEST BACK 2014: Charlie Harrison
Charlie Harrison has made an outstanding effort week in week out, behind a young pack still learning its trade. Charlie always maintained his high standard of play particularly on defence.

MOST IMPROVED PLAYER 2014: Pera Bishop
Pera Bishop played every game this year, starting in three. He improved with every outing and was a dedicated trainer and team member. Pera stole the show in Oamaru with a block busting run leaving several defenders in his wake.

ROOKIE OF THE YEAR 2014: Rhys Walker
Rhys ‘Rihi’ Walker played every game this year and made the number 4 jersey his own. He played well above his weight and showed calculated tenacity particularly at ruck time.

BEST AND FAIREST 2014: Pakanui Webb
Pakanui ‘The Piemaker’ Webb skippered the team this year and worked tirelessly each game. He celebrated a milestone in the last game versus North Otago, playing his 50th game for Ngati Porou East Coast.

MOST PROMISING 2014: Robert Ngarimu
‘Cuzzy Rob’ made the most line breaks and dominant tackles this season despite playing only six of the nine games this year. He is finding his feet at Heartland level and has vowed to return a bigger stronger player in 2015.