South Canterbury beat Wairarapa Bush 25-21 in Timaru on Saturday while Wanganui caused an upset with a 26-11 win over the champions from the last two seasons, Mid Canterbury in Ashburton.

North Otago ensured all the Heartland action would be centered on the Hanan Shield region when travelling to Levin and dishing out a 57-12 hiding of Horowhenua Kapiti.

They will meet King Country who overcame Buller 20-6 in Westport on Saturday.

The South Canterbury rugby team’s record-breaking run in the Heartland Championship is on track for a fairytale finish.

The showpiece Meads Cup final will be played in Timaru on Saturday afternoon after South Canterbury squeezed past a gallant Wairarapa Bush side 25-21 at Alpine Energy Stadium on Saturday.

It was character-building stuff, for players and fans.

Down 18-7 at the break, things looked ominous but two well-taken tries and some superb last-gasp defence saw them book a home final against Wanganui.

Substitute first-five Jason Merrett was the most ecstatic at the final whistle after being sinbinned for a brain explosion with two minutes left and Wairarapa Bush hot on attack.

South Canterbury had been penalized and he decided to kick the ball away. He wore a forlorn expression as his team-mates heroically defended the line a man down.

The relief was palpable after the referee blew for full-time and the players jumped for joy and hugged each other.

Coach Barry Matthews admitted his team froze at times, but said they showed real courage to come back.

“They really showed a lot of character. We had not been in that position before so have learnt a lot.”

The enormity of the win is easily recognized.

South Canterbury have never played in a Meads Cup final in the 10 years the Heartland Championships has been played.

In fact only once before had they made a semifinal.

The 2015 ‘green and blacks’ are a tight unit who have broken several other Heartland records on the way to the final.

It was their eighth win on the trot, they had scored the most points by any side in the regular season and wing Erenimo Tau has joined nine other players with a record four tries in a game.

Matthews must also take a lot of the credit in his first year with the side.

He added four decent loan players into the mix and has come up trumps alongside assistant coach Grant McFarlane.

Co-captain Kieran Coll said it was South Canterbury’s resilience that got them home.

“The boys never gave up and everyone gave 100 per cent.”

McFarlane said the team were playing for each other.

“If we didn’t have a good culture, we would not have won.”

The coaches’ original goal was to lift South Canterbury into the top four but they are tantalizingly close to pulling off a major upset.

Wanganui will be no easybeats, as proved by putting defending champions Mid Canterbury to the sword 26-11.

The game will kick off at the later time of 4.30pm, to accommodate Sky television, after the Lochore Cup.

Neighbours North Otago found their mojo and thrashed top qualifiers Horowhenua-Kapiti 57-12 to earn a trip to King Country for that clash. 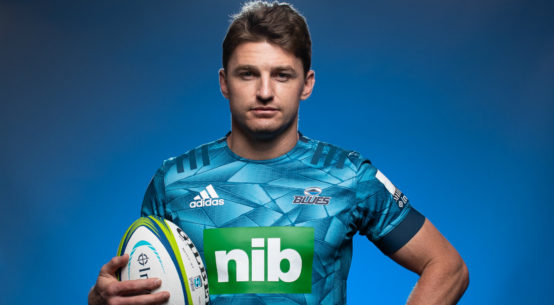