Having dominated the Pink Batts Heartland Championship from the second round onwards, South Canterbury had to work overtime to finish off a brave Wairarapa Bush in Timaru on Saturday.

Having been victorious in Ashburton over Mid Canterbury, Steelform Wanganui’s unlikely chance to host the Meads Cup final was becoming a real possibility as Wairarapa Bush, with a 50 per cent winning record this year, were ahead 18-7 at half-time.

Tim Priest landed a penalty in the fifth minute, before South Canterbury struck back immediately with a seven pointer.

Yet the visitors stayed in it and then, with just seven minutes before half-time, they went on a rampage as both Priest and Paul Tikomainavalu scored tries while Priest added another penalty to set up the chance of a real boilover.

However, South Canterbury remained composed and, entering the final quarter, they had climbed back, scoring two tries and a penalty by Jason Merrett, taking over the kicking from Jared Trevathan, to lead 22-18.

Priest replied with another penalty to narrow the gap to 22-21 with seven minutes left, but Merrett closed the match out with a late goal.

Kieran Coll, Don Lolo, Frank Havea were the try-scorers for the top qualifier.

South Canterbury holding on was the only victory by the home team in all four Heartland Championship playoffs.

In Levin, North Otago put down a very disappointed Horowhenua Kapiti who had gone off the rails in the last few weeks of the competition, hammering them 57-12 in the Lochore Cup semifinal. The match was virtually over at half-time with the southern team up 33-5.

Sala Halaleva grabbed a hat-trick, while Oscar Pamment picked up a double as their team scored nine tries for their most impressive win of the season.

It meant Te Kuiti became the unlikely venue for the Lochore Cup final as King Country have gone one game better than last year after they beat Buller 20-6 in the other playoff in Westport.

The visitors scored a try in each half through Anthony Wise and James Hemara, taking the key 17-0 advantage in the 48th minute.

Buller chipped away at the deficit with Hagen Schulte and Andrew Stephens adding penalties, but King Country had the final say with a late penalty.

All semifinals were North Island v South Island affairs and that theme will continue in the Meads and Lochore Cup finals on Saturday. 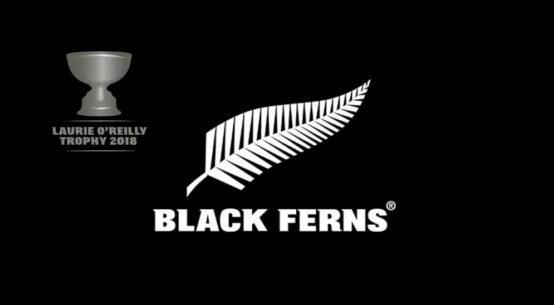