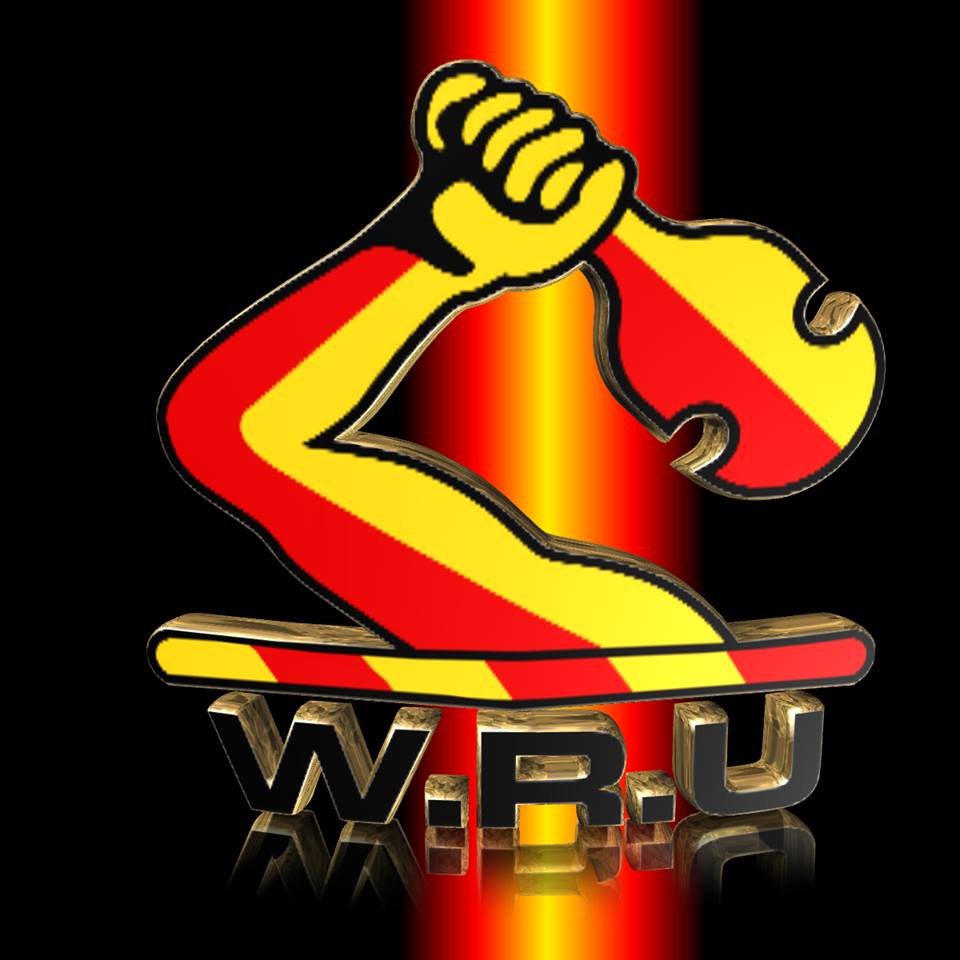 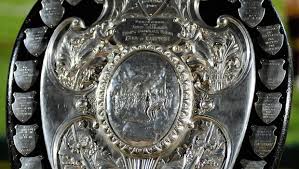 Waikato have held on to the Ranfurly Shield, as expected, easing past King Country 55-0 on a wet day in Matamata.

For half an hour on Saturday, the challengers offered staunch resistance, but as the clock wound its way towards the 40 minute mark, their dreams were dashed, courtesy of three quick tries.

First there was hooker Hame Faiva, crashing over after a series of rucks, then fullback Jordan Trainor, with a rare run from deep up the left-hand touchline, sparked by a neat chip kick, then Faiva again, in similar fashion to his first.

In the space of 10 minutes, Waikato had extended their lead from 10 points to 29, ending any chance – however slim it may have been – of their opponents from the Heartland Championship pulling off an historic upset.

Earlier, lock Brian Alainu’uese had marked his return to Waikato colours for the first time since 2013 by scoring the opener, crashing over after a series of pick and goes in the 11th minute. Trainor added a penalty in the 21st minute, but apart from that, the Shield holders were largely kept quiet early on.

Under grey skies and with plenty of rain about, the game was always going to be messy. There were plenty of handling errors throughout and several moments where players lost their footing, as the Bedford Park surface came in for a pounding.

The weather played a part in Waikato being unable to showcase their full array of skills, as had been on display when they beat Thames Valley 83-13 in their first defence in June, but credit must go to the boys from King Country too, for their defence, at least to start with, was solid.

On attack, they offered little, however, spending less than 40 seconds inside Waikato’s 22 in the first half. They spent more there in the second, but came away with nothing to show for it.

The rain eased somewhat in the second spell, and so Waikato began to play a bit more. Flanker Murray Iti scored his side’s fifth, in the 47th minute, but there was no further scoring action until the 74th minute, when Sevu Reece, on as a substitute, crossed over in the far left corner. Matty Lansdown, another substitute, then added Waikato’s seventh with two minutes to play, and he was followed in the final minute by Tevita Taufui, who nabbed their eighth.

Waikato’s final preseason shield defence is in Cambridge next Saturday, against another Heartland Championship side, Wanganui.