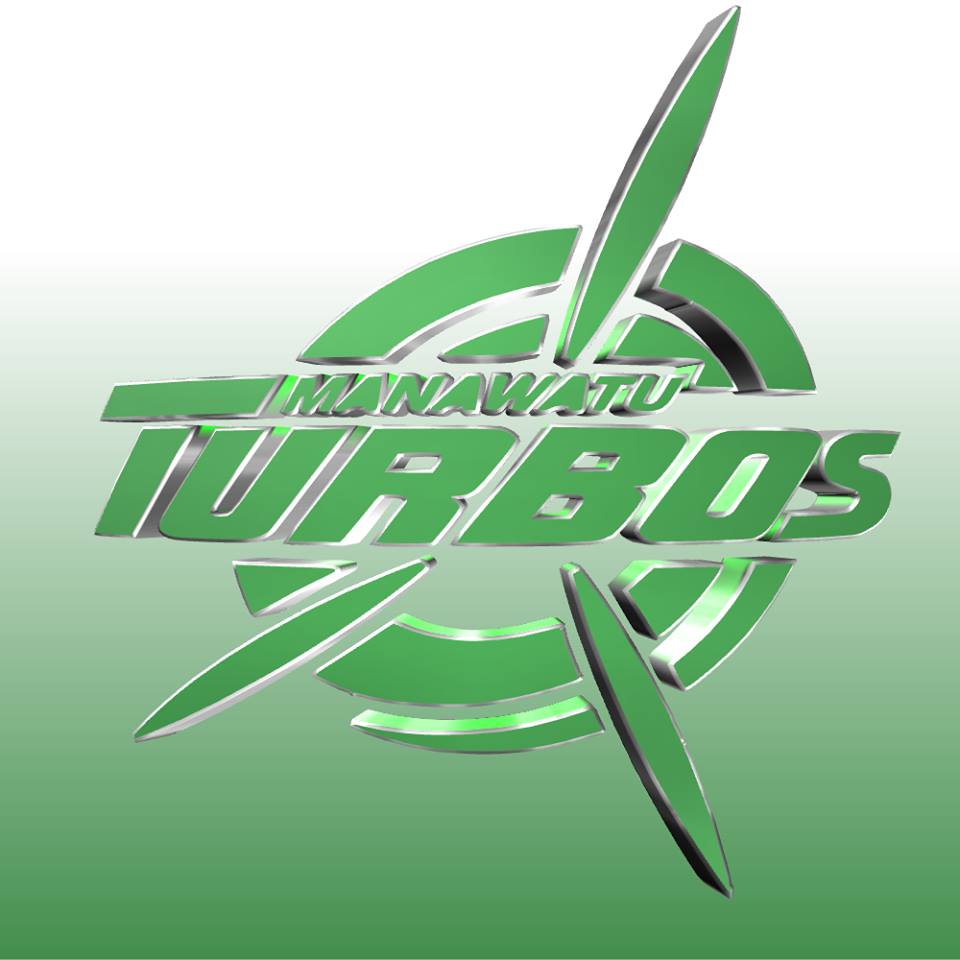 Manawatu has played some fascinating encounters with Canterbury over the years, but few will rank with the upset 19-13 Mitre 10 Cup win fashioned in Palmerson North on Saturday.

It was a 77th minute try borne out of a desperate ploy under a penalty advantage that produced a controversial finish which saw Manawatu achieve what no other side had looked like achieving this season.

Fullback Jason Emery slipped a grubber kick towards the Canterbury in-goal and as replacement wing Johnny McNicholl was unable to ground the ball and while it took several views by the TMO to make that finding, there was no doubt that hard-working lock Jackson Hemopo was rewarded for a day of industry by following up and sprawling out to touch the ball down for the try.

Manawatu took the game, played in wet, and slippery, conditions to Canterbury and bustled them in a way that has rarely been achieved in recent times. Under the circumstances Canterbury looked vulnerable and while it appeared 20 minutes from time that the old formula of storming home in the final quarter was going to succeed.

But Manawatu had different ideas.

Canterbury found themselves in the rare position of being down at half-time after Manawatu first five-eighths Otere Black landed three penalty goals to two landed by Canterbury’s Richie Mo’unga.

It was an impressive half by the home team who had some inspirational play from flanker Callum Gibbins to build around. Not far behind him in effort was No.8 Heiden Bedwell-Curtis who was engaged in a great struggle with opposite number Luke Whitelock.

Gibbins, a Hurricanes squad member, was impressive with the ball in hand. At one stage a break he made put blindside flanker Harrison Brewer into space. He made a strong run and fed wing Curtis Reid who cut back infield.

He passed inside to lock Tom Parsons and was ruled to have knocked the ball on as halfback Jamie Booth got over the line only to be called back.

Just before the half-time break Manawatu made some strong surges in the Canterbury 22m but the defence held and penalty goals were the only reward.

Canterbury attempted to up the tempo of the game at the resumption but became too keen at the breakdown and in the 46th minute captain and No.8 Luke Whitelock was sent to the sin-bin.

Of all things it was a missed penalty goal by Mo’unga that rebounded into play from a goalpost that provided Canterbury’s chance.

Black attempted a clearance, but Canterbury took a quick throw and Barrett found wide open spaces to set up a concerted period of phase play with a notable injection of impetus from Whitelock into the Manawatu 22m area.

As the ball emerged Mo’unga made the double pump to drag in the defence and leave the slightest gap on the outside for wing George Bridge to give over in the corner. Mo’unga extended the lead to four points with a fine conversion from the sideline.

Manawatu refused to be bowed and there was some desperation as Canterbury attempted to cover break-outs by centre Ngani Laumape and replacement wing Nathan Tudreu, both of which made their impact on Barrett and Mo’unga respectively.