There are four changes to the run-on side from the team that beat USA 59 – 22 in Chicago last week.  Prop Marcel Renata, loose forward Billy Harmon, halfback Jonathan Ruru and outside back Matty Lansdown will all get a start this week.

Jackson Hemopo, Bryn Hall and Matt Proctor joined the squad in Sao Paulo after completing their All Blacks duties in Japan last week.  All three will provide firepower from the bench.

McMillan said the team had enjoyed a wonderful week in Sao Paulo where locals had been very welcoming, and there had been an air of excitement about playing in an unfamiliar territory.

“That probably sums up the challenge for us in preparing for a match when we don’t quite know what to expect from Brazil.

“Rugby might not be their number one sport here but you can clearly see that they are a passionate and proud people so we can probably expect an enthusiastic Brazilian opposition, they’ll be athletic, and they’ll love playing in front of a home crowd.

“The boys who were on All Blacks duty in Japan have blended into the team nicely since their arrival.

“We’ll be looking for our leadership group to lead from the front, and the boys are excited and ready to play,” McMillan said.

Robbie Abel has been bracketed alongside skipper Ash Dixon who is recovering from a knee injury, and if required Ross Wright will cover the bench in the replacement hooker’s position.

“Ash is obviously a huge part of our on-field leadership, so we want to give him as much time as possible to get over a stinger he took to the knee.  Robbie and Ross will step up if required,” he said. 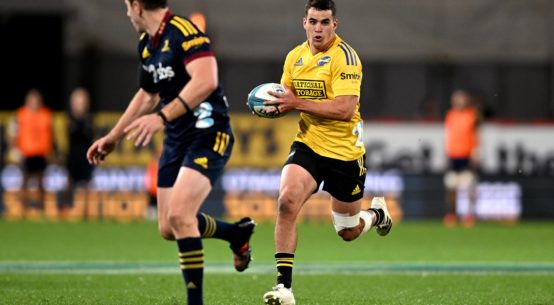