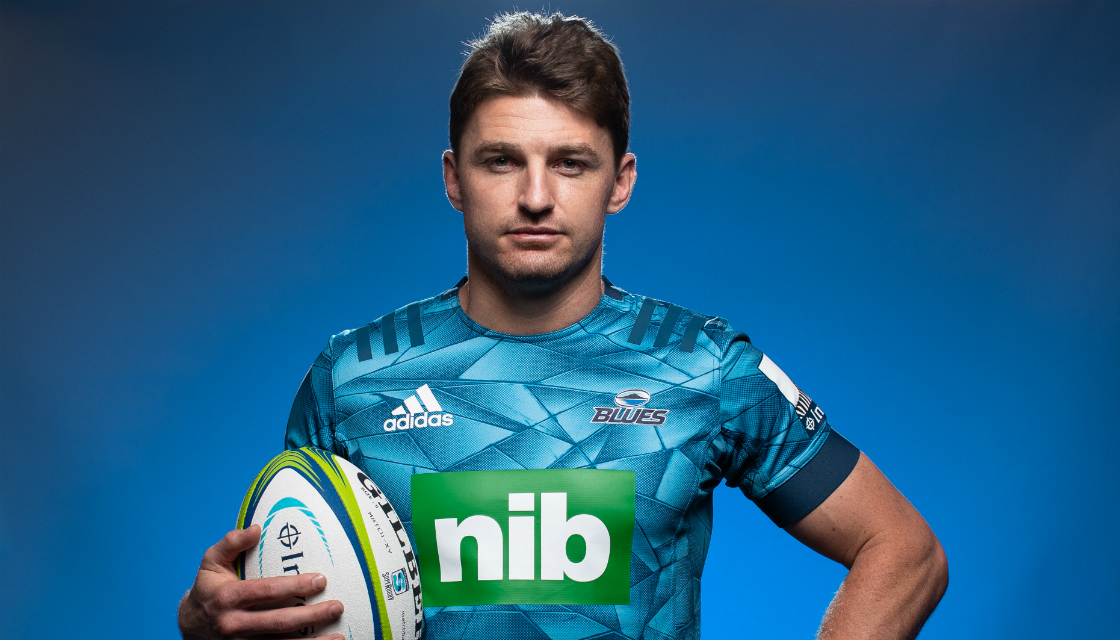 SR Aotearoa ‘survival of the fittest’

Prospectively facing the schedule from Hell, All Blacks first five-eighths and fullback Beauden Barrett is excited about the eight-game Super Rugby Aotearoa challenge that lies ahead for his Blues side.

Barrett looks certain to make his debut for the Auckland-based franchise on Sunday against his old team the Hurricanes, at Eden Park.

“It’s exciting, it’s tough. It’s going to be the survival of the fittest,” he said.

After breaking records in fitness preparation in the return to action, Barrett looks well-placed to be leading the way in the fitness stakes.

“It’s great from a fans’ point of view, and great for rugby in New Zealand just for the pure fact, we’re back up and running. It’s even good to see the kids back out training and the smiles it puts on their faces,” he said.

And, if there ever needed to be a demonstration of what rugby means to New Zealanders, it is in the public response to live rugby.

A crowd of around 30,000 is expected for the afternoon game, a number not seen for many years for a Super Rugby game at the ground.

“It’s been a long time coming. I had a date pencilled in my mind pre-Covid and it was against a team I used to play for. And it’s great now I get another opportunity.

“There are a lot of familiar faces in that team potentially on Sunday I know very well. It’s a game I’ve played a few times in my head already during Covid-19 and, at the moment, I’m just enjoying each this week and trusting my preparation.”

Barrett said it was the inter-personal battles that came through in his thinking and he felt the benefit of that was that it would reduce the element of surprise.

The build-up to the game was full of the usual pre-game social media talk while it was a chance to media outlets to play on aspects of the game.

It was all down to the preparation and enjoying the lead-in to Sunday’s game.

“We’ve got to prepare well. I take a lot of pride in my preparation and that’s how I get my confidence going into the weekend. It’s even more important since I haven’t played for a while,” he said.

His last game was New Zealand’s bronze medal playoff with Wales at the Rugby World Cup on November 1.

But, since taking up with the Blues, Barrett said he could see the belief that was in the squad.

“I could see how hard we were working behind the scenes. I could see a good game understanding and balance between playing versus kicking the ball. Leon [coach MacDonald] is driving a pretty good thing there and we’ve just got to knuckle down, keep our feet on the ground and keep working hard,” he said.