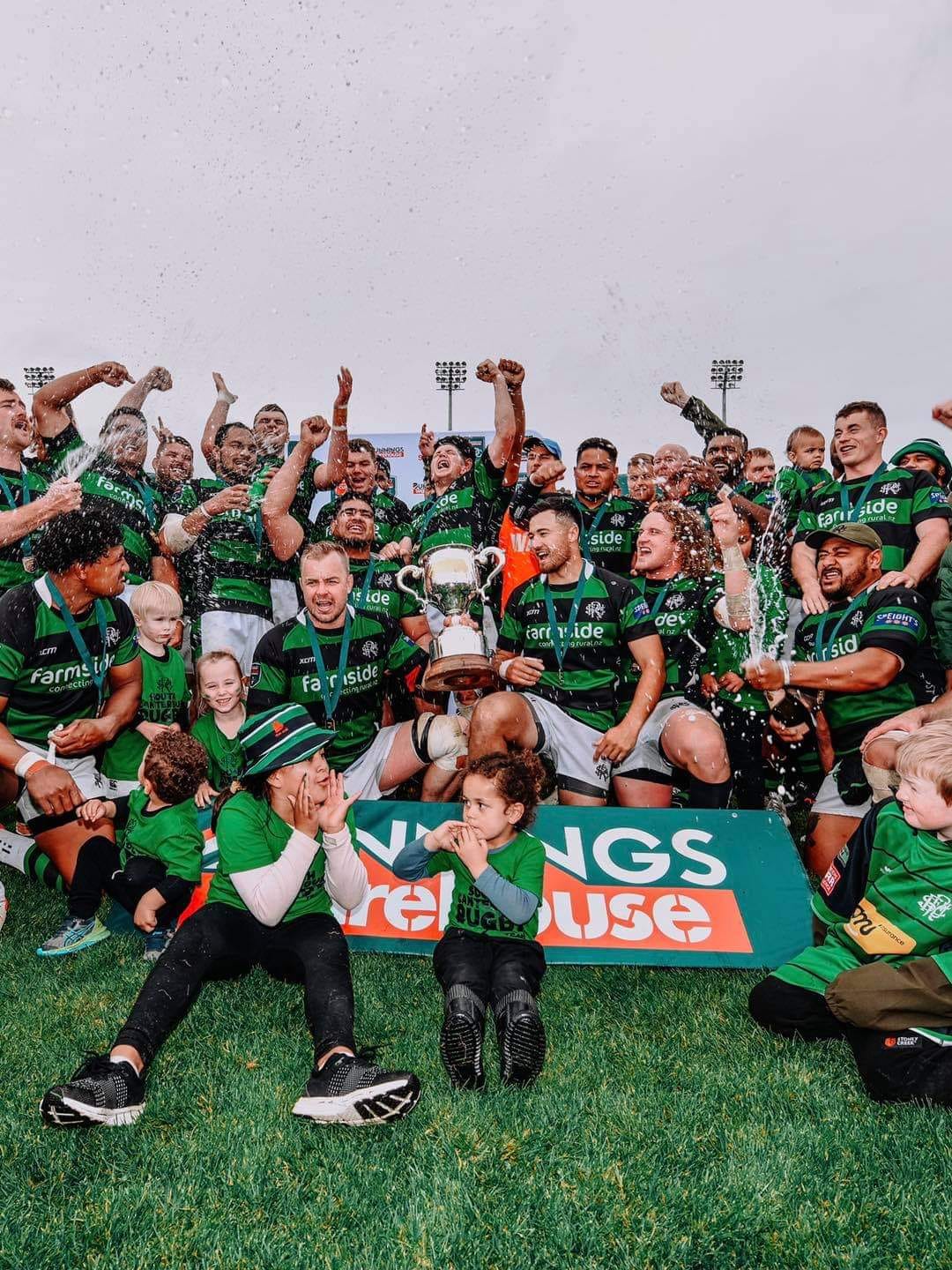 South Canterbury claimed the Meads Cup, and the Bunnings Heartland Championship, for the first time when beating Thames Valley 35-16 in Timaru on Sunday.

South Canterbury ran in three tries, two of them to wing Sireli Buliruarua, to one by Thames Valley. South Canterbury had previously twice won the Lochore Cup in 2013 and 2019, since the introduction of the trophies in the 2006 season.

In the newly-introduced Bill Osborne Taonga,Poverty Bay beat Mid Canterbury 33-26 in Gisborne in the playoff for fifth and sixth places.