The respected businessman, broadcaster and independent Board member of New Zealand Rugby was elected to the role at the May Board meeting this morning.

“It’s a great honour and a huge privilege to be elected as Chairman of an organisation which plays such an important role in New Zealand and one which has exciting challenges ahead,” said Impey.

Impey was also closely involved in the 2011 review of the structure of Investec Super Rugby franchises, served on the Chiefs board during their transition into the new licensed structure and has sat on the Waikato Rugby Union board the past two years.

He is an experienced company director in New Zealand and Australia, was Chief Executive of MediaWorks from 2000 to 2009 and a former radio broadcaster. He has also been Chair and Executive Director of the Fred Hollows Foundation.

He joined the Board of New Zealand Rugby in 2012 as one of two independent directors.

“I’m really looking forward to the role and grateful to succeed someone like Mike Eagle who certainly set the bar in terms of the role a chairman must play in guiding debate and reaching good, collective decisions.

“In my time at New Zealand Rugby I have greatly appreciated the role this organisation and rugby plays in communities across New Zealand, from Small Blacks to All Blacks. We also face an exciting year ahead on the field as the All Blacks begin their season against England, the IRB Junior World Championship gets underway on Monday in Auckland and the Black Ferns begin their quest to win another World Cup.

“Off the field, New Zealand rugby is in good shape, but we take nothing for granted. This year we embark on critical negotiations around a new broadcast contract and I look forward to playing a role in that process to ensure we deliver a result that is good for our fans around the world, players and our bottom line.”

10% Discount at PlayersRugby , off the Normal RRP

by entering the code “rugbyredefined“ 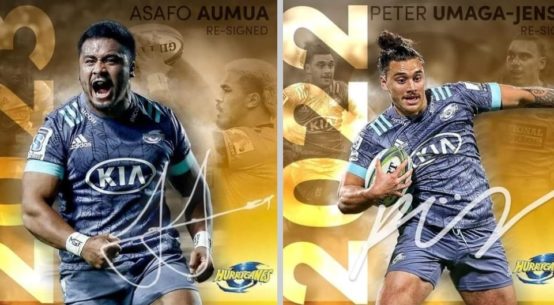