Three games in and Horowhenua Kapiti’s Heartland Championship season is already a success when compared to last year.

But the Nua aren’t done yet.

Import prop Ha’amea Ahio is getting a taste for the try line in Horowhenua Kapiti colours, scoring a try in his third successive match.

Fellow prop Kurt Jackson also got across the line, while impressive young wing Sani Ulukini had a double for the home side.

Forwards coach Chris Wilton said the team is on a roll, after years of mediocrity in the Heartland Championship.

”There’s a really good feeling in this squad now. Every one of the boys here wants to be here, wants to train, wants to work hard for the team,” he said.

”It’s been lacking a bit in previous years, but we’ve got it back this year. That win last week at Wanganui certainly helped us.”

Horowhenua Kapiti recorded only the one victory last year, against King Country in Waikanae, but with two wins and a first-round draw with Thames Valley, the Nua remain unbeaten three rounds in.

There’s still plenty to work on, with Wilton particularly unhappy with the number of penalties his side gave away against East Coast.

”We’ve got a lot to work on, but we showed at times against East Coast that when we can make things stick, we can be a very exciting team.”

Next up is a tough trip to Greymouth next weekend where they will face West Coast, but Wilton believes it will only help his team grow closer together.

”It’s going to be good to get away as a team. It’s a hard place to go, but we’ve got huge confidence at the moment.” 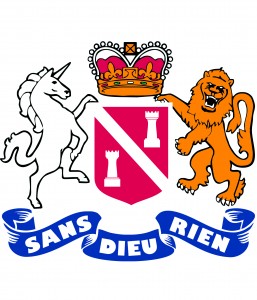 Up the road in Wanganui, the former Heartland giants awoke from their slumber somewhat, downing North Otago 20-15.

Wanganui dominated long periods of the match, and were 20-3 up with 20 minutes to play when North Otago were revived by their replacement bench.

The hosts managed to hold on, recording their first win of the season.

Poverty Bay continued their impressive start to the season with a bonus-point win over West Coast in Gisborne.

The Bay ran in five tries to run out 29-20 victors, pushing up to third on the Heartland table after three rounds.

They sit one spot behind unbeaten Buller, who dished out the pain to King Country in Te Kuiti.

The visitors ran out 53-29 winners in a free flowing match at Rugby Park, handing the hosts their second loss in a row.

Over in Paeroa, Thames Valley came up with one of the upsets of the round, edging past Mid Canterbury 20-15 at the Paeroa Domain.

Heartland results from Round three on Saturday were: 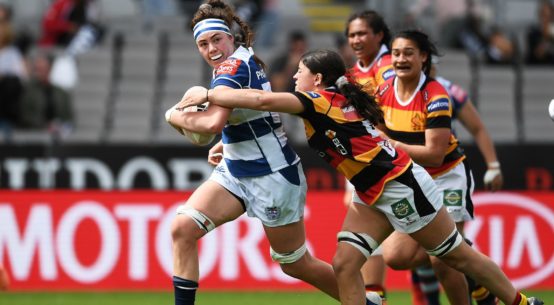 All matches for the Farah Palmer Cup, presented by Bunnings Warehouse to be broadcast live and streaming on SKY