Otago Country sustained its second close loss in two weeks on Saturday afternoon when it went down 37-33 to Southland Country at Cromwell. The loss made it three losses from three matches for Country so far this year.

Southland got off to a fine start after just five minutes when a break from first five-eighth Will McKee resulted in a converted try.

However, it was not all doom and gloom as the home side bagged its own try just two minutes later, pivot Stu Melville capitalising on some poor Southland defence to skip through a couple of tackles and offload to his five-eighths partner Danny van der Voort.

Otago Country continued to wreak havoc on the Southland defensive line, scoring three more unanswered tries for a 26-7 lead after half an hour. Lock Steve Green, No 8 Nathan Hull and hooker Will Hurst all crossed in what was an excellent period of dominant play.

The home side then got a touch of the wobbles as it, too, became guilty of falling off tackles. Southland hit back in the 10 minutes before halftime with tries to second five-eighth Neil Warnock and hooker Josh Leith to cut the Otago Country lead to nine points two minutes before the break.

Otago Country centre Bill Maiono was having none of it, though, and scored an excellent try after great phase play from the forward pack and Melville added a penalty goal. But right on the hooter, Southland Country openside flanker Lachie McCall crossed, leaving the score 33-22 to Otago Country.

After the break, the home side tired and let Southland Country back into the game. First, replacement hooker Bill Christie smashed over and McKee kicked a penalty to get the score to within three points, 33-30, with 20 minutes left.

It looked as though Southland had let Otago Country back into the match when repeated infringements saw Alex Pierce sent to the bin but Country was unable to exploit it.

Then with two minutes to play and the home side hanging on to a slim lead, Southland wing Rhys Lamont pounced on a perfectly executed grubber kick to score for the 37-34 win.

Melville and Danny van der Voort controlled play well for Otago Country, especially in the first half. Clyde-Earnscleugh loosie Blair van der Voort grabbed some timely turnovers at the breakdown and Hull was excellent with ball in hand once again.

Otago Country’s next match is against Canterbury Country, at Lincoln this weekend. 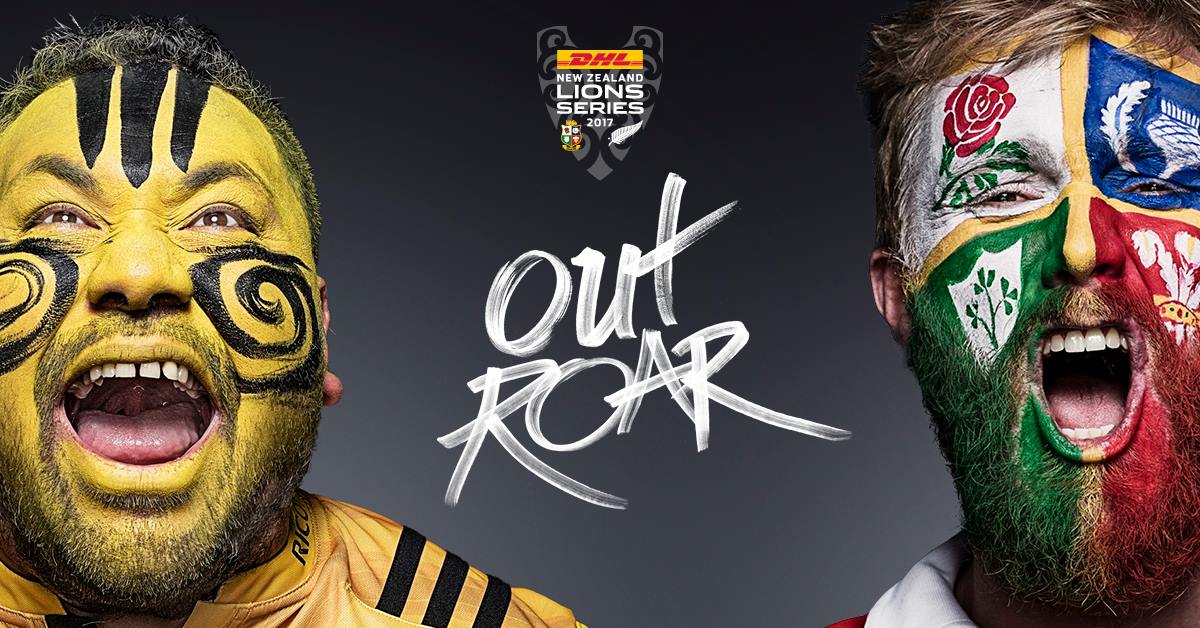