An exciting young group of Farah Palmer Cup stars are among the team selected by Head Coach Wayne Maxwell for the Black Ferns Development XV to face Fiji, in their first match of the 2019 Oceania Rugby Women’s Rugby Championship at Churchill Park, Lautoka on Monday.

Maxwell said the squad had assembled on Wednesday evening and had quickly come together as a unit.
“This is an exciting bunch of talented young players who have had stood out in the Farah Palmer Cup this season. This is their oppprtunity to take the next step in their playing career.

“The players have connected really well as a team and we can’t wait to get out there on Monday.” 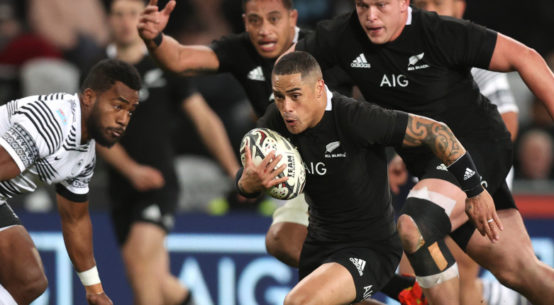 FIJI TEST THE ALL BLACKS IN DUNEDIN