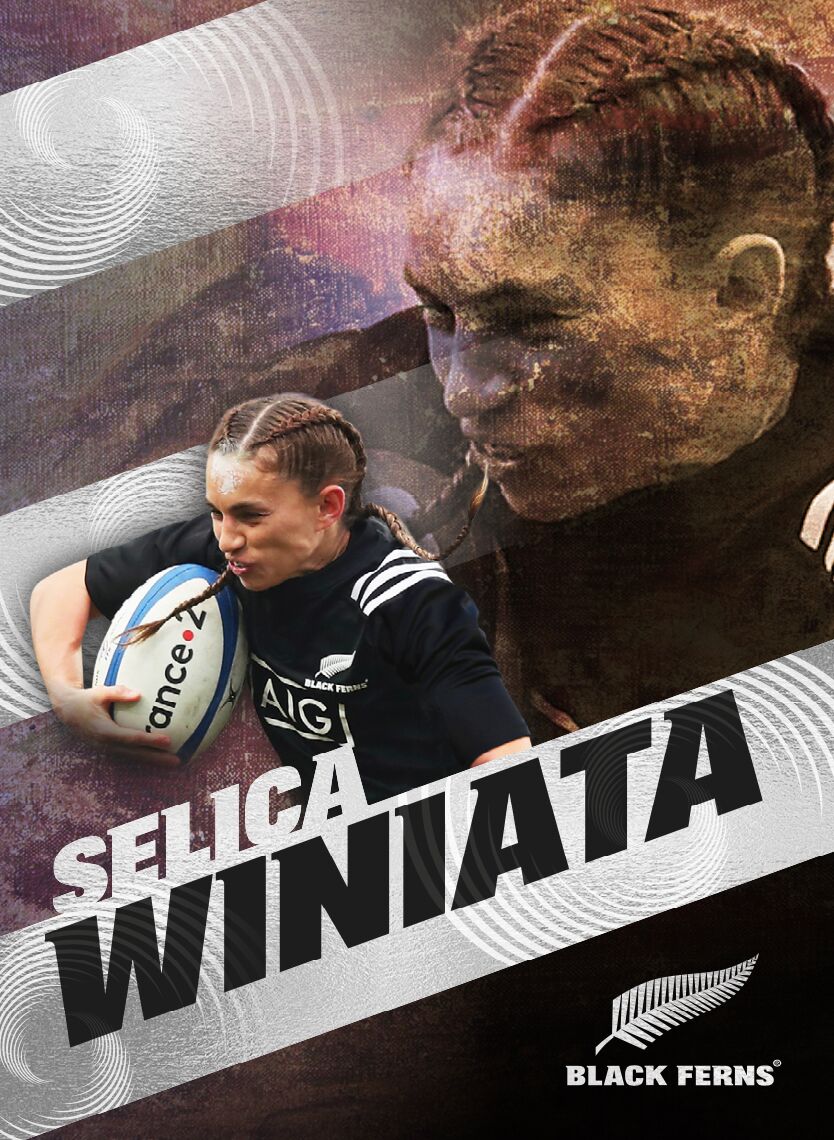 After a promising international debut at the Oceania Sevens tournament in Fiji last week, Winiata has been appointed for two rounds of the HSBC Sevens Series.

The 40 Test fullback will referee at the Dubai event at the beginning of December before heading to Cape Town the following week.

“This is a fantastic achievement for Selica and one that she and her family should be very proud of.

“Selica clearly has a lot of talent and we know her work ethic, dedication and game understanding are all there. It’s a fantastic combination and we’re looking forward to watching her on the world stage.”

“Selica has earned this appointment and we’ve been impressed with how much she’s grown as a referee in such a short period of time. We’re committed to developing our female referees and giving them more opportunities and Selica’s really taken hers.

“It’s an exciting time to be involved in the women’s game as there’s so much growth. To have Selica showing women and girls what’s possible in rugby is brilliant.”

Winiata said her love of rugby and desire to be involved in the game led her to becoming a referee.

“Refereeing is such a great way to be involved in the game and in the middle of the action. In the police you need to make hard calls that aren’t popular so I’m not phased by that aspect.”

The appointment to the HSBC World Series is a unique achievement which sees Winiata refereeing and playing rugby at the highest level.

“Playing fifteens and refereeing on the series was a big goal of mine and it’s great to have achieved that”, said Winiata.

“Now the hard work starts and I’m really looking forward to the tournaments, putting good performances together and continuing to develop. It’s been a great challenge so far.”

The former Black Ferns Sevens player had originally planned on switching her beloved Manawatu playing shirt for a referee jersey at this year’s TECT National Sevens tournament in Tauranga.

However, the appointment to the HSBC World Series means Winiata will not feature at a New Zealand National Sevens tournament for the first time in over a decade.

The Palmerston North police officer is set to officiate at the Red Bull Ignite 7 tournament this Saturday 23 November at Trust Arena in Auckland.