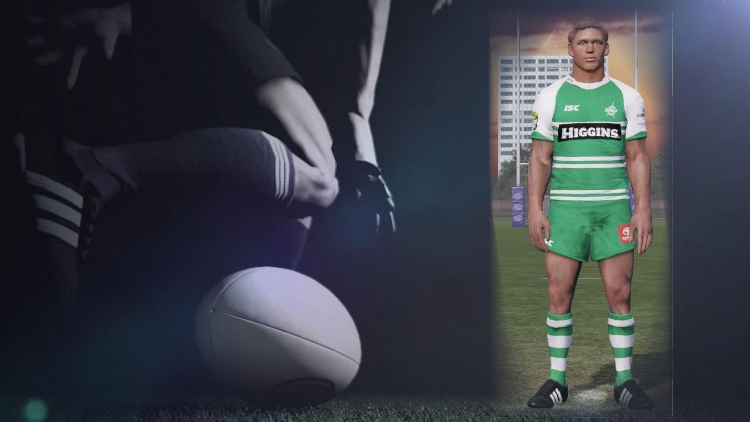 Manawatu have won the title before, their success in 1980 came a couple of years after a remarkable Ranfurly Shield reign (13 defences), but their 2014 ITM Cup Championship year will rank as one of their finest seasons.

Now, they enter the Premiership, knowing that based on recent seasons, anything could happen.

The Turbos have struggled recently by the lofty standards of the competition, but last campaign the green and white machine went up another level.

Ranked fifth in the Championship in 2013, winning four from ten, Manawatu put in a remarkable 2014 season.

Finishing first overall with eight wins – the best record of any ITM Cup union (premiership or championship) last year – the Turbos will now play in the Premiership.

It has been an era of discovery for the region’s All Blacks representatives as well, Christian Cullen was the only Test player from the area back in 1996, but since then the likes of Aaron Cruden, Aaron Smith and most recently Nehe Milner-Skudder have become the latest inductees into New Zealand’s international club.

Head coach Jason O’Halloran has the core of his backline from 2014 still available and there look to be plenty of faces for the future.

The depth in the halves in particular is impressive, as Jamie Booth and Kayne Hammington will compete for the starting number nine jersey, while Otere Black – one of a host of promising first five-eighths in the domestic scene – will look to continue his impressive form, his boot was a reliable weapon for the Turbos last year.

Former Wanganui High School first five Sam Malcolm will likely be Black’s understudy as one of the new signings in the backline.

Up front there are seven new faces, with the side having to look for extra reinforcements up front with Chris Eves and Ma’afu Fia out of action.

Props Adrian Barone, Michael Alaalatoa, Fraser Armstrong and Hakarangi Titchborne are the new boys up front while Tom Parsons and Valentino Mapapalangi are the new locks.

Callum Gibbins will captain from the back row, joined again by James Oliver and Antonio Kiri Kiri, with Mark Atkins the only new addition to the loose forward arsenal.

One of the more exciting signings is Ngani Laumape, with the former Palmerston North Boys’ High School student and 22-year-old former Warriors Centre and wing converting back to Rugby Union in 2016 playing for both the Hurricanes and the Manawatu Turbos.

Before joining the Warriors in 2013, where he was named Rookie of the Year, Laumape had a successful run on the rugby field after being named in the New Zealand and Hurricanes Secondary Schools teams in 2011.

O’Halloran has opted for versatility where possible in the bulk of the squad, but has stressed that the standards and values of the team need to remain at a high level if they are to continue to compete against the best in the business.

It is a tough opening to the ITM Cup for the Turbos in 2015, playing Counties away, followed by a round two match against Waikato in Palmerston North – their opening regular season home fixture.

The Turbos then play rivals Tasman on the road followed by a visit by Canterbury to round out an immense opening month for the new Premiership team.