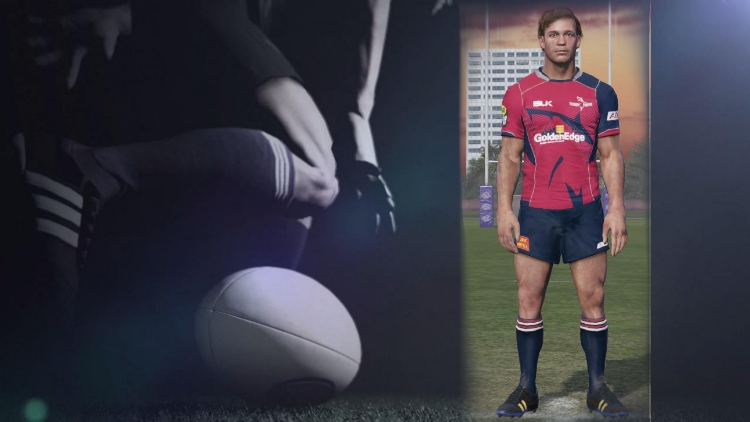 In 2006, a new team, Tasman (a merge of the Marlborough and Nelson Bays unions) commenced competition in the ITM Cup as we now know it, and in their ninth year reached a Premiership Final, completing the 2014 season as runners-up.

Four wins in their first two seasons were followed with uncertainty, but winning the 2013 Championship and remaining in the Premiership shows the fledging union is comfortable playing against the big boys.

However their feats would not have gone unnoticed, their coaching duo of Kieran Keane and Leon MacDonald, combined with a growing quality around their player base, ensures their 2015 playing squad on paper is as good as any in the competition.

No opposition will disrespect the Makos, so expect a change in the way teams try to combat the enthusiastic style of the team that seems to celebrate their ‘fins up’ with increasing regularity.

Last season Tasman won a legion of new fans throughout the nation, with their fresh approach to a game that has often become staid and clinical at the top level obvious. They also showed that winning rugby is possible with an all-out attacking mindset.

Given the strike power the 2015 Makos possess, a similar approach can be expected. But, as usual, the basics must be attended to first, something coaches Keane and MacDonald will ensure is not overlooked.

Eighteen of the 2014 squad, which made it all the way to the national provincial championship premiership final in New Plymouth, were signed up for various Investec Super Rugby franchises this year.

Of those players, only Chiefs’ winger Bryce Heem will not play in 2015, with the speedster heading for Worcester in England.

Eight players signed for the upcoming ITM Cup have not come from 2015 Super Rugby franchises.

Only four players, Stafford-Wood, Hames, Lolohea and Nankivell, have not played rugby for the Makos.

Pre-season matches against Manawatu (v an emerging Tasman), Otago (31-25 to Tasman) and Wellington (17-31) have ensured that the 2014 Premiership runners-up have had a solid preparation.

The Makos open their regular season campaign against the Mooloo in Waikato, with their first home game in round two at Trafalgar Park against Bay of Plenty, followed by another in Blenheim against Manawatu.

They finish the regular season against the defending ITM Cup champions Taranaki at Yarrow Stadium on October 8.