A star turn by halfback Willie Wright against West Coast saw South Canterbury retain their lead in the Heartland Championship.

Wright scored a hat trick of tries and didn’t miss a shot at goal, landing seven straight, in their 45-38 win.

His personal haul of 30 points in a Heartland game was also a record for South Canterbury.

Inform wing Kalavini Leatigaga also grabbed two tries to take his tally to seven for the season, just one behind Wanganui’s Timocia Seruwalu, and equal with Mid Canterbury’s Maleli Sau.

It was somewhat of a rollercoaster ride in Greymouth with West Coast in front at halftime, before South Canterbury shot to the lead and then had to hang on at the death. 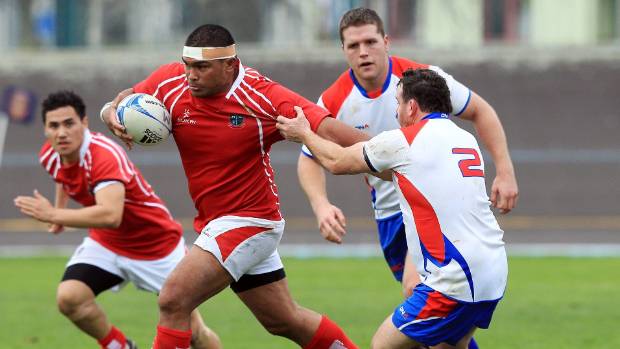 Prop Sione Ngatu clocked up his 150th game for Poverty Bay against North Otago on Saturday. He is pictured fending Keith Milligan of Horowhenua Kapiti during the Heartland Championship match in 2012.

For West Coast locks Joshua Manning and Isei Lewaqi had strong games and dominated the lineouts.

The result means South Canterbury have a four point buffer over Buller on the table but Horowhenua Kapiti are still to play so are likely to steal back second spot.

No-one aside from South Canterbury can however feel safe for a Meads Cup semi-final spothowever as only six competition points split second to eighth and many of the front runners a have to play each other in the final two rounds.

Wanganui steeped up a gear to thrash the Rams 80-3, running in 13 tries, with Cameron Crowley, Timoci Serwalu, Cody Hemi and Jona Sawailau all grabbing a brace each.

King Country sole points came from a Kieron Rollinson penalty and they sit second bottom on the table, in danger of missing the Lochore Cup, for the fifth to eighth placed teams.

Mid Canterbury made their trip to Paeroa worthwhile with a 25-17 win over Thames Valley.

The Hammers however missed a four try bonus point which could haunt them later on, such is the closeness of the championship.

Buller also secured an away win but theirs was far more comfortable getting past wooden spooners East Coast 54-17 in Ruatoria.

Buller’s midfield of Petaia Saukuru and Mike Lealavaa were superb while blindside Blair McIlroy got through heap of tackles in defence.

In Oamaru North Otago climbed back into top four contention with a 34-12 win over Poverty Bay.

“It certainly keeps us in the fight.”

For North Otago halfback Robbie Smith had a very good game as did Antini Brown outside him.

Veteran midfielder Lemi Masoe played well as usual, in what was his 100th game for North Otago.

Ngatu started playing in 2003 and the 36-year-old put in a ‘man of the match’ performance for his side.

Horowhenua Kapiti took on eleventh placed Wairarapa Bush at Westpac Stadium in Wellington, on Sunday, as a curtain-raiser to the Wellington- Otago Mitre 10 Cup game.

Horowhenua were too classy running out comfortable 38-12 victors, thanks to a brace of tries from hooker Nathan Kendrick and number 8 Tyson Maki.

The red-white-and-blue raced out to a 25-0 early in the second half before Wairarapa Bush struck back with two quick tries.

Cyrus Baker, captain Eddie Cranston and  first five Tim Priest were the best for the disappointing Bush side.

Horowhenua were well led by the strong running Maki, allround Kendrick, Aaron Lahmert and speedy outside back Willie Paia’aua, while James So’oialo was classy in midfield. 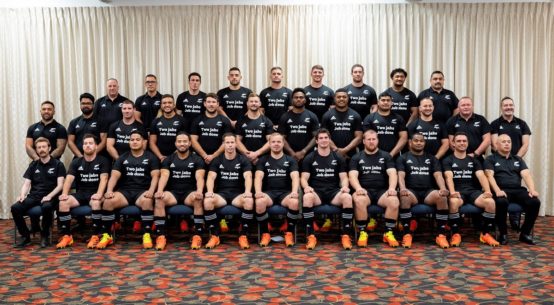 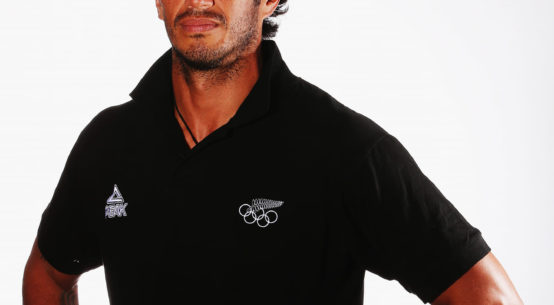 Change at the helm for Black Ferns Sevens