Black Ferns Development XV Head Coach Wayne Maxwell has named his side to play Papua New Guinea in the 2019 Oceania Rugby Women’s Championship on Tuesday at Churchill Park in Fiji.

Grace Brooker will captain the side at fullback, with usual skipper and Counties Manukau halfback Arihiana Marino-Tauhinu being rested. Canterbury’s Melanie Puckett will start at number 9 pairing with Wellington’s Amanda Rasch at number 10 – who has also made the move from reserves.

Auckland’s Saphire Abraham was named as hooker, alongside Eilis Doyle from Otago at loosehead prop, and both have made the starting 15 for the first time after impressing off the reserves bench.

The development side has two wins from two matches beating Fiji in their opening match 53-0, and Australia A 50-0 last week.

Maxwell said he felt his side’s defence had ratcheted up a notch against Australia A.

“I was particularly proud of our defensive effort in the last quarter. Australia had us on our goal line, continually attacking, but we managed to make sure they came away with no points.

“We will be looking to repeat that level of play against Paupa New Guinea. So far this tour we’ve seen some outstanding talent emerge. Some of them have played a full 80 minutes in really hot conditions. They have stepped up and stood out.

“This week our plan is to give some of the players who have had fewer minutes more game time and the opportunity to show us what they can do. We’ve recovered well in a short space of time and we’re ready to finish this tournament the same way we started.” he said.

All matches will be screened live on SKY Sport 1. 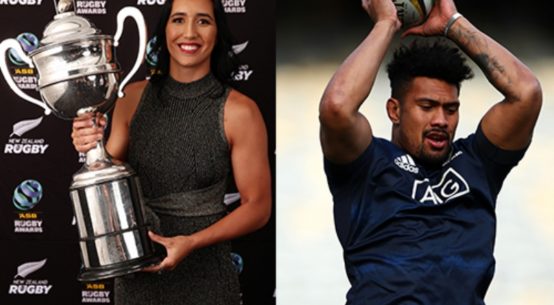