Skip to content
You are here
Home > RugbyHeartland News > Aumua, Umaga-Jensen extend contracts with the Hurricanes 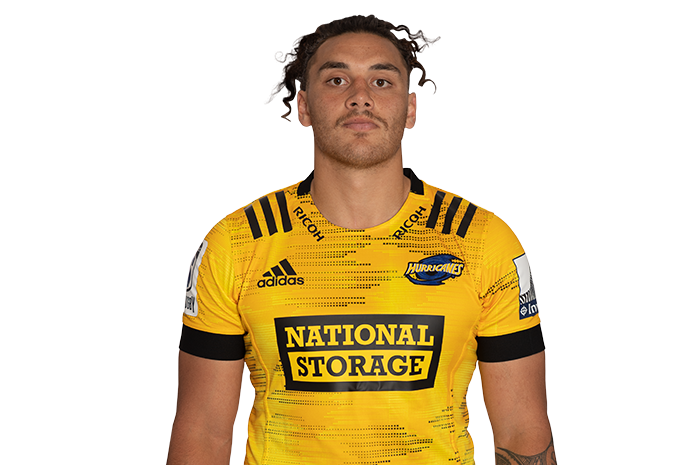 Umaga-Jensen’s mid-field talents have been front and centre during Investec Super Rugby Aotearoa – after earning himself starts against the Chiefs, the Blues and the Crusaders.

In those games, he tallied 207 minutes of game time and head coach Jason Holland says he’s an exciting prospect and one to watch over the next two years.

“Pete has come through our development system and has shown in the last few weeks that he is ready to be a dominant force in Super Rugby.”

Playing rugby for Wainuiomata from the tender age of five, Umaga-Jensen is Wellington born and raised. He still remembers the Hurricanes of yesteryear visiting the clubrooms, and his desire to one day pull on the Hurricanes jersey himself.

“It means heaps to me; I’ve had family play in this jersey and just to be a part of that is an unreal feeling. Family probably wouldn’t talk to me if I went anywhere else.” 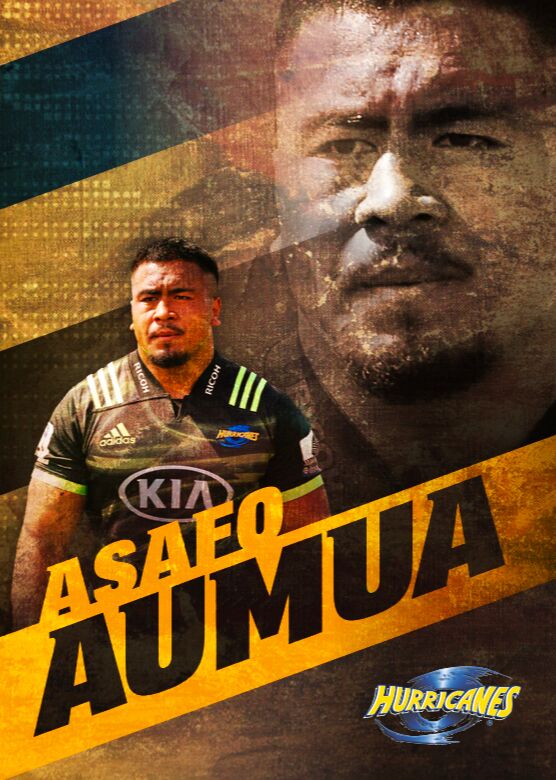 It’s a similar story for Asafo Aumua, who grew up in Lower Hutt’s Naenae suburb.

The now-formidable hooker has always been a star in the making, getting selected for the St Patrick’s College Silverstream first XV at the age of 15 and then going on to be part of the New Zealand Secondary Schools team and the U20s squad which won a World Championship.

Since his 2018 Hurricanes debut against the Crusaders, Aumua has solidified himself as one of the most threatening forwards in Super Rugby.

Aumua says it’s an honour to represent the team he grew up supporting.

“I grew up watching the likes of Jerry Collins, Ma’a Nonu and Tana Umaga and I wanted to be like them. Now I get to play for the Hurricanes, it’s a childhood dream come true.”

Holland believes even higher honours are on the horizon for the 23-year-old.

“Asafo is an amazing power athlete who is dominant in everything he does. His accuracy around his set piece has grown over the last few years and we expect him to go to the very top of the game.”